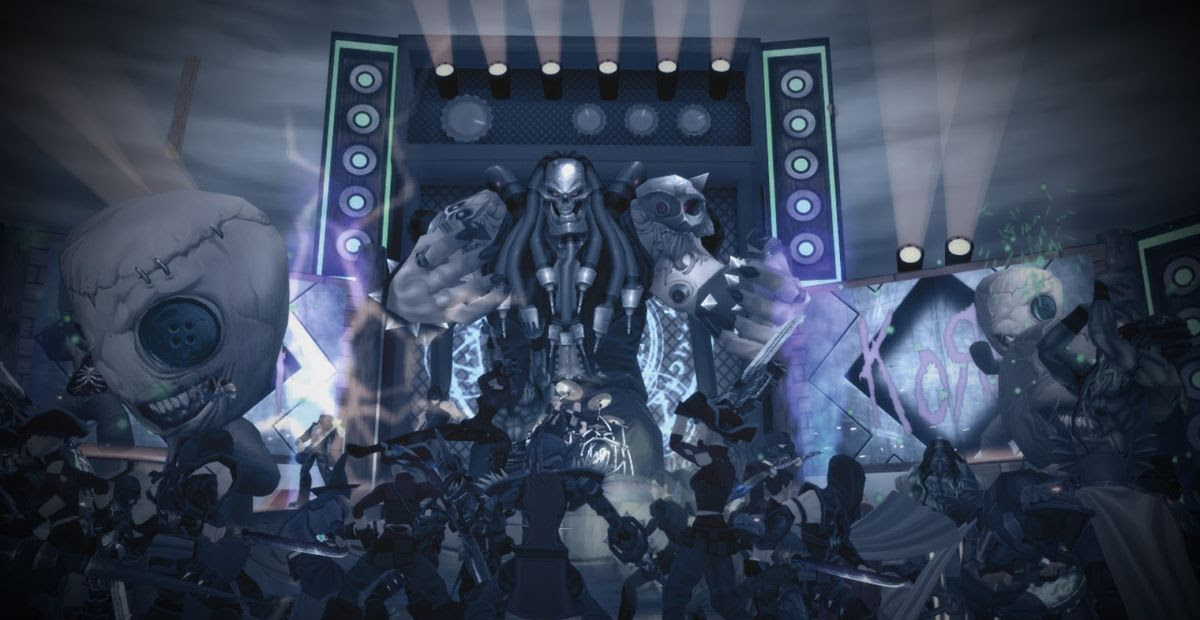 Korn, a metal band that peaked in the late ’90s and has somehow continued to sell records for a further 20 years, is bringing their music to an in-game performance in AdventureQuest. Players in-game will be teleported to a mosh-pit themed arena where Korn will perform a mini-concert, during which players will try their best to kill as many monsters as possible to get metal themed items and emotes.

Superfans can also purchase a backstage and VIP pass for additional items and the chance to take a picture with the bands avatars. The event will be available in both AdventureQuest 3D and AdventureQuest Worlds starting on August 20. The event doesn’t have an end date listed but more than likely will last until Korn’s new album “The Nothing” comes out on September 13.

With Marshmello performing in Fortnite, and now Korn in AdventureQuest, where will this road lead next? If we don’t get Richard Cheese in the new Grand Theft Auto: Online casino then what is even the point of having a casino?