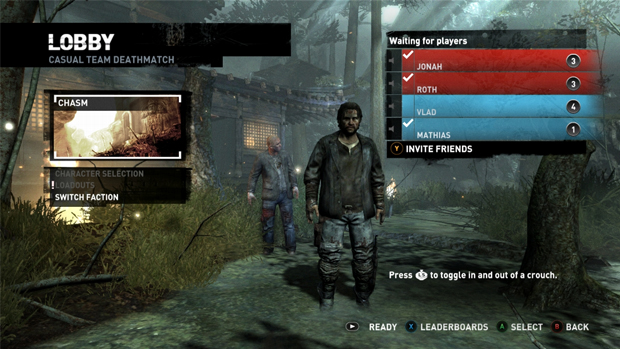 Up by 5-percent from last year

The results applied across “every type of device,” though PC remains the most popular for onling gaming; 68 percent of the subjects play on PC, but that’s four percent less than last year. Mobile devices saw the biggest rise in numbers, standing now at 56 percent of users who online game.

Another trend, paving the way for next-gen consoles, is digital distribution. The study showed that 38 percent preferred to buy games online, up from 35 percent last year.

You can’t fight against numbers, so expect to see publishers continue to focus on multiplayer titles and digital purchase options. While I pointed out Tomb Raider‘s lackluster multiplayer at the top, let’s also remember that such innovative, single-player games like Journey and Dark Souls could also fall under “online gaming.”