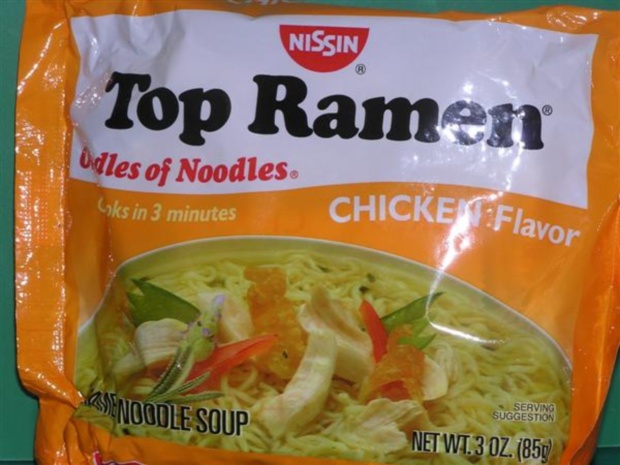 Recession? Whatever. Even if we have to live in a dumpster and eat Doritos crumbs, gamers will still get our game on. Let’s say you have $80 left over after you pay your bills at the beginning of the month. That breaks down to $10 for a half month’s worth of ramen, another $10 for toilet paper, and then $60 for the next hot game. What else do you need?

NPD’s report Entertainment Trends in America says that entertainment will remain popular, despite our poor economy. They say that “consumers say they’ll continue to purchase at least the same amount of many entertainment categories in the coming year.” That means just as many games, movies, and music as you bought last year when you still had a steady job.

The study says that the average American spends $160 a month on entertainment. That’s like two console games and a DS game. Lucky! Malnutrition!