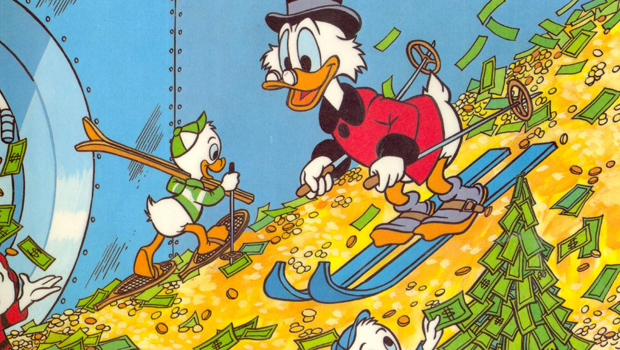 An astounding $5.9 billion has spent on video game hardware, content and accessories during the first quarter of 2011. An increase of 1.5 percent in comparison to last year’s spending.  Well that’s the estimate at least, according to the NPD Group’s latest Q1 2011 Games Industry: Total Consumer Spend report.

“While the new physical retail channel still generates the majority of industry sales, our expanded research coverage allows us to assess the total consumer spend across the growing number of ways to acquire and experience gaming, including mobile apps and downloadable content,” said Anita Frazier, industry analyst, The NPD Group in a press release. “Through a combination of point-of-sale and consumer research tracking, The NPD Group is providing an expanded, more comprehensive measure of a dynamic and rapidly evolving games industry.”

To break that down: GameStop, Wal-Mart and Amazon are still the leading sellers of all things video games. But the NPD Group is doing its best to keep up with the era of digital game sales.

As we still wait for a hands-on with the report, one thing is for sure — there seems to be a good deal of “educated” guessing going on in this report. With Valve’s Steam platform non-participatory in the NPD groups research, I suppose this is the best we can hope for.