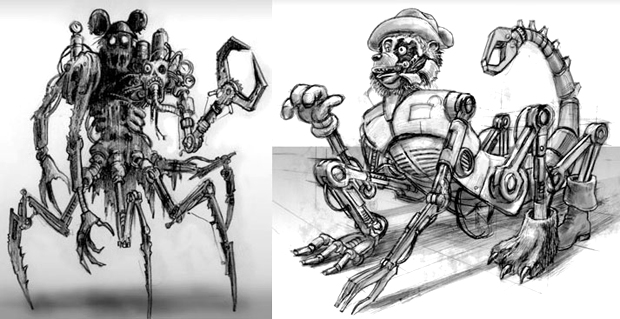 The NPD isn’t what it used to be, but we can still utilize their data to gain some idea of which games are making an impact at retail.

There aren’t a lot of surprises here, but I was personally shocked to see Epic Mickey come in sixth in overall sales for December. Going by these numbers from the New York Times, it looks like the game sold approximately 1.3 million units in December alone. Looks like Wii exclusivity might not have been such a bad idea after all.

I have few friends who got the game for Christmas, and they’ve all told me that they love it. These are people who only own a Wii, but have never played a 3D Zelda or Mario game, let alone Okami. Due to their lack of experience with some of the best games ever made, they probably have pretty different standards than me (and probably you) when it comes to 3D action/adventure platformers.

Anyway, enough out of me. Check out the rest of the story to see a few other surprises and notables, like much better than predicted Wii sales, a slump for the PS3, and some impressive showings for Donkey Kong, Assassin’s Creed, and World of Warcraft.

**(includes CE, GOTY editions, bundles, etc. but not those bundled with hardware)