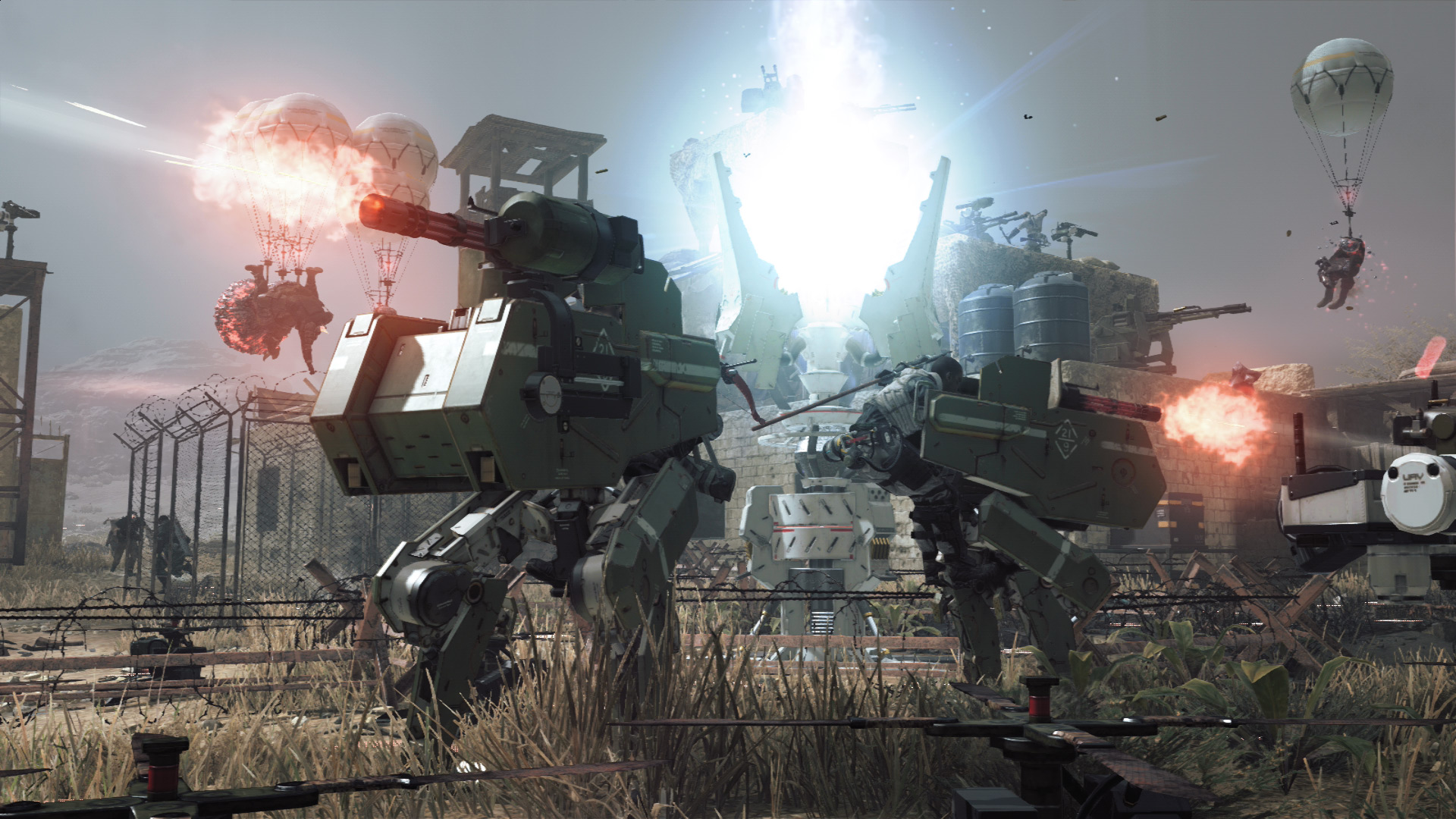 Well, except for the PC kids

How’s Konami’s first crack at Metal Gear gonna go now that Hideo Kojima’s off working on, uhh, something else? You get to be the jury, at least for initial impressions. The first public taste of Metal Gear Survive is officially here.

There’s a Metal Gear Survive open beta that runs January 18 through January 22. The catch is that it’s only available on PS4 and Xbox One. Here’s the Xbox download link. The US PlayStation Store hasn’t yet updated to include the beta; it should show up somewhere around here soon, though (and we’ll update this post when it does). Here’s the PlayStation 4 download link.

The focus of this beta is to playtest the cooperative mode ahead of Metal Gear Survive‘s February 20 release. There are three missions available across two stages — Wrecked Base and Desert Mine. Unfortunately, progress made this weekend won’t carry over to the full game for those who decide to purchase it. However, participants will earn a few in-game items: A Fox Hound 2 nameplate, a Metal Gear Rex Head accessory, and a bandana.

Leading up to this event, there has been a handful of coverage that I’ve found interesting (and maybe you will too). Konami’s community manager posted five tips for cooperative mode over on PlayStation Blog. From a more critical viewpoint, PC Gamer shares its single-player hands-on experience trying to mentally sort how a proper survival game feels in the sandbox of Metal Gear Solid V. And, in a newsier vein, GameSpot has confirmed with Konami that the Metal Gear Survive needs a persistent internet connection and will have microtransactions.