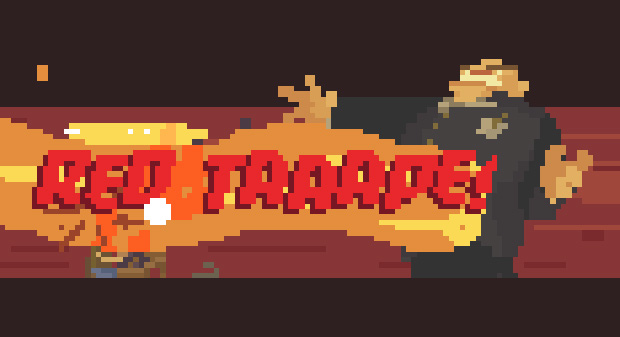 Crawl will be a few days, or weeks, late

We only just got word that Crawl would arrive on Steam Early Access on July 17, but that’s no longer the case. The four-person dungeon crawler is going to be late — “it could be a couple days, it could be a couple weeks,” reckons Powerhoof — while a tax issue at the studio is resolved.

The team put together a .gif explaining the situation, and it’s just the best. Find it below.

With the delay, Powerhoof says “We don’t know how much extra time we’ll have, but since we already have the build ready to go we can start adding some of our cool wishlist ideas!”

I’m trying to be exceedingly cautious about buying games on Early Access but, like Steven, Crawl looks tempting to me. I’d rather hold out if at all possible, though.