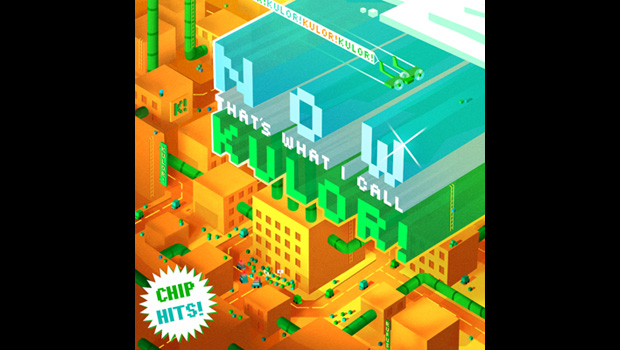 I’ve got another kickin’ chiptune album for your twisted pleasure. You people make me sick!

Between 2008 and now, Richard “Kulor” Armijo composed a bunch of tunes based on the NES, Game Boy, Master System, Game Gear, Atari 800, Atari 2600, Commodore 64, and OPL3 FM synth chip sound capabilities. These songs, which are all playable on their original hardware, have been compiled into a super album called NOW THAT’S WHAT I CALL KULOR!, available for free if you feel like being a cheap chump.

Sample the album after the jump. Then download it because this kind of stuff is your lifeblood. You know it to be true!