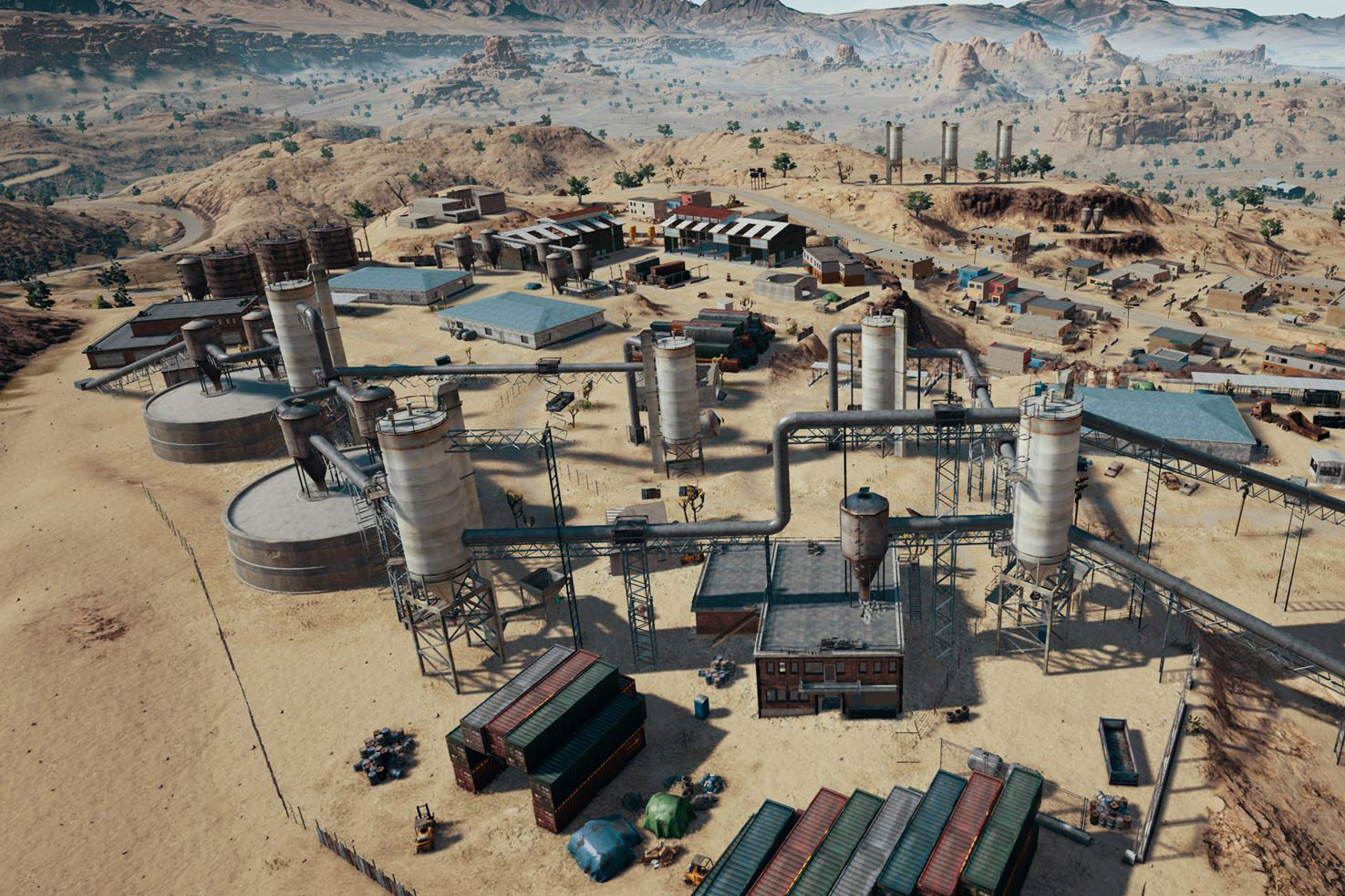 PlayerUnknown’s Battlegrounds is a pretty fun, low-commitment survival shooter, but it has a certain about of jank to it even as it officially launched into its 1.0 state (a process that took roughly nine months from its March 2017 Early Access launch). Some of that has been smoothed out, some of it hasn’t, and all the while players are wondering what’s next in store for the game — the thing is, PUBG Corporation isn’t quite sure.

Although there are a number of new content drops in the works, most notably a third level, we won’t have an idea of when that’s arriving anytime soon. Speaking to GamesIndustry.biz, PUBG Corporation CEO Chang Han Kim noted that they “don’t have a clear roadmap with 2.0 and 3.0,” though they vaguely plan to enhance “the competitive side of the game.” Kim explains that 2.0 may not even come by the end of 2018.

Kim notes that planning things out just isn’t his style, going on to explain “We would not have been able to achieve the success we have if we took the conventional approach. If we had followed the steps of other games, I don’t think we would have seen the same results.”

Their next move is “aggressively hiring” at their new Amsterdam office, with an aim of getting 50 more people on board (split between development and the business side). Kim gives us a bit of background on the situation by explaining, “The community has grown exponentially. It’s difficult to monitor everything and we hope to address this by expanding the team and putting in more effort.” Translation — they’re trying to meet the global demand and cater to eSports ventures right now, so don’t expect a whole lot of content while that happens.