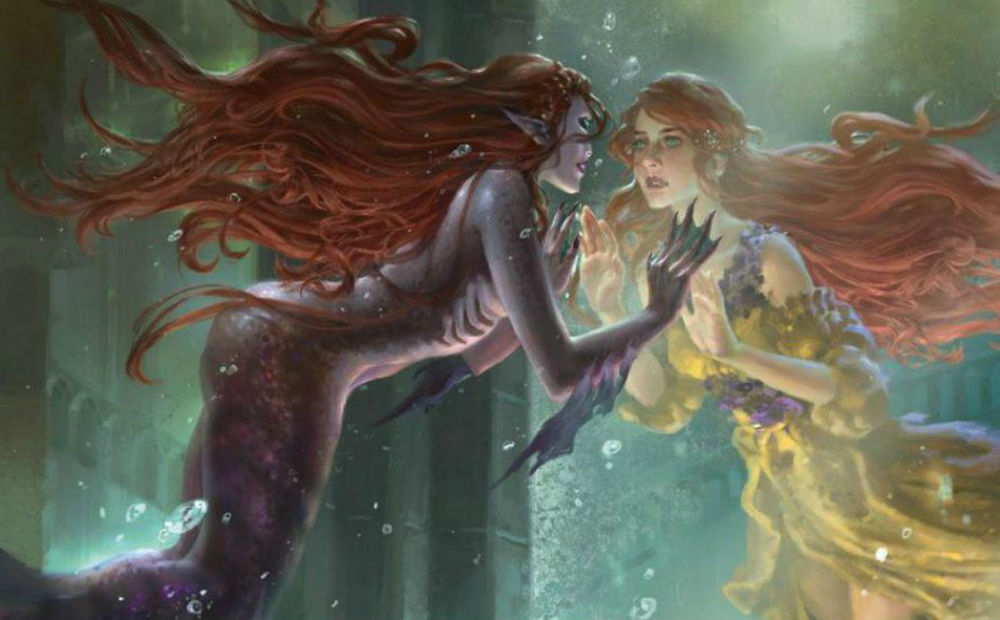 There’s still quite a few

Magic: The Gathering Arena is now officially out of beta after a full year and change, and that means a bunch of free codes have expired or shuffled around.

We’ve tracked down all the codes, but you can also check out this landing page for more info. Note that you can only enter each code once per account, but they’re non-unique, so you can enter them no matter what if you haven’t already.

Definitely spring for the free pack codes right now so you can start building new up-to-date decks, as all of the packs include standard cards. Although Ixalan, Rivals of Ixalan, Dominaria, and M19 are slated to cycle out of paper Magic on October 4, they’ve already left standard in Arena as of this week.