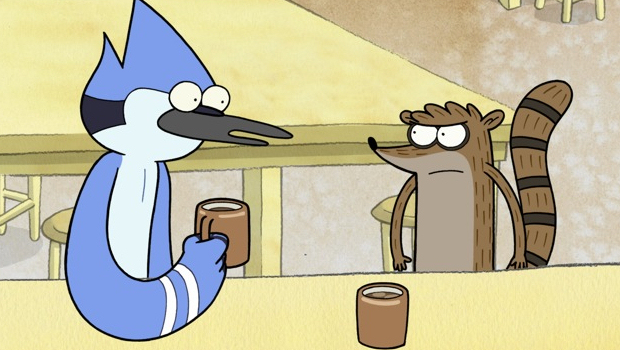 If there’s one thing Sony excels at, it’s utterly confusing its consumers with back-and-forth gibberish. First, the PlayStation Vita was locked to a single PSN account, then it was said that the Vita could accept different accounts using multiple memory cards. Now? We’re back to one account.

“[The] PSN account is tied to the hardware and the memory card, not just the card,” a new Sony rep told Wired, “which means that if a second person is using your Vita, it’s not just a case of switching out memory cards, it’s clearing out all of your saved data on the Vita itself when you do the factory reset.”

So, we’re back to square one. I really wish Sony could get its story straight here, because if its own reps don’t know what’s up, how is anyone else supposed to? Then again, this is the same company that tried to sell the PS3 as a Blu-ray player, gaming machine, and computer before realizing that it was confusing people, so I doubt it’s ever going to change.

Still looking forward to the Vita though. I just hope that, when it launches, Sony can remember what it is.

Sony Backtracks, Says Only One Account Per Vita [Wired]