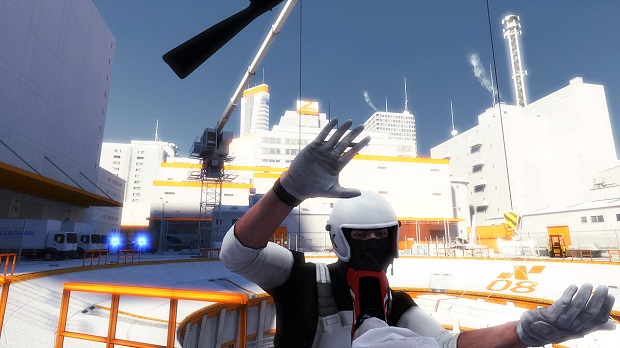 Over the last few months, we’ve seen more and more major publishers sell their games via the always popular Humble Bundle. Now it’s the turn of maybe the biggest dog in the pound, EA, to get involved. The new Humble Origin Bundle includes games plus some selected extras. Interestingly enough, there are Steam codes available for some of the titles.

The selection includes Medal of Honor, Mirror’s Edge, Dead Space, Burnout Paradise: The Ultimate Box, and Crysis 2 Maximum Edition. Dead Space 3 is only on Origin and is the other game that is included in the “pay what you want section” of the bundle. Pay over $4.74 and you’ll also get Origin codes for The Sims 3 and Battlefield 3 along with the both of their soundtracks.

Speaking logically and rationally, this is a great value bundle; those are eight good games for less than $5, which is a steal. However, I’m not unaware of the general distaste people have for EA and Origin, justly and unjustly. The Humble Bundle has been used to promote deserving indie titles in the past and that was part of its appeal, not to help major publishers sell games; they didn’t need the help, quite frankly. Still, if you have mixed feelings, buy the bundle and have all the money going to charity and the Humble Bundle team. It’s up to you.