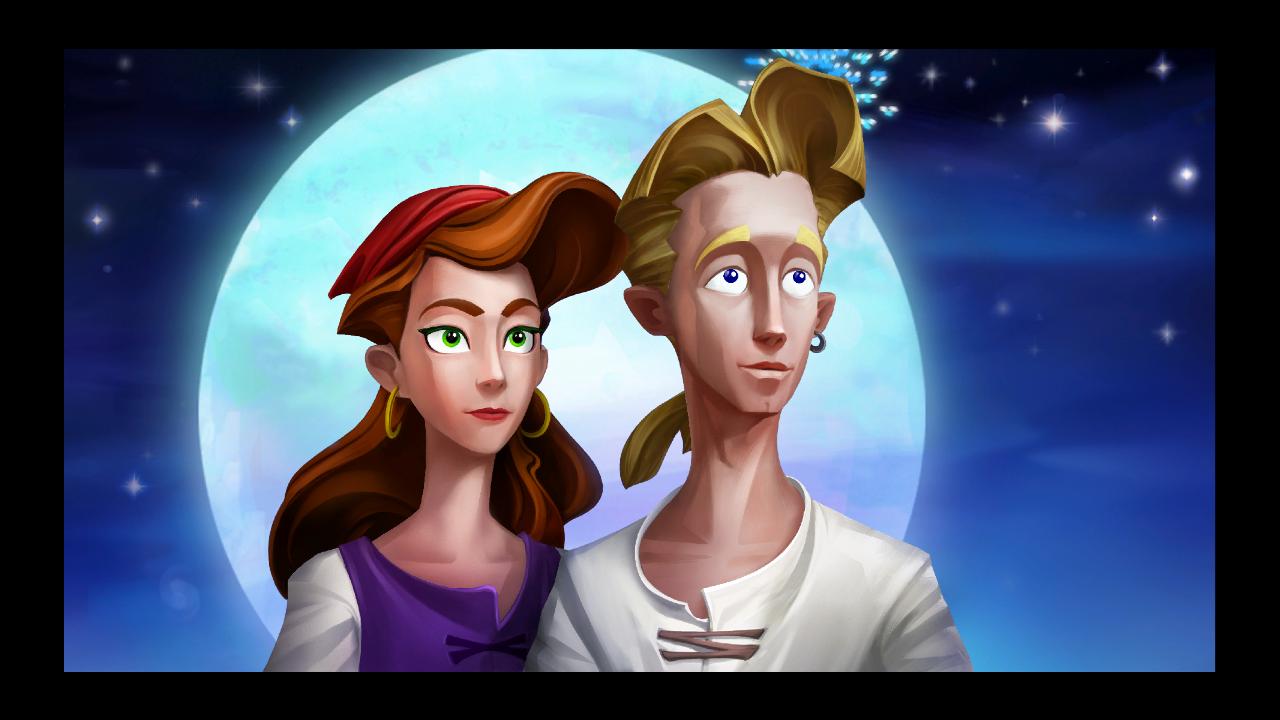 Xbox One…not so much

Microsoft has been killing it in terms of game selection for its Games with Gold service. Last month may have been a bit of a drag, but November has two stellar Xbox 360 titles on offer. Subscribers to Live Gold will be getting The Secret of Monkey Island: Special Edition and Far Cry 3: Blood Dragon (the latter which runs better on the Xbox One).

On the Xbox One side of things, gamers can look forward to Murdered: Soul Suspect and Super Dungeon Bros. That last title is brand new, so that could be pretty cool. Murdered I’d give a hard pass to, but I suppose free is free.

Super Dungeon Bros. and Monkey Island will be available from November 1st to the 15th. Murdered and Blood Dragon will become available on the 16th, though it seems Murdered will be offered until December 15th. I’m not sure why, but extra time is never a bad thing.

If you somehow have never played Monkey Island, do yourself a favor and change that. The game is an excellent example of LucasArts’ domination of the adventure genre in the early ’90s. The remake is also quite amazing, featuring fully recorded dialogue, incredibly lush artwork and a very generous hint system.