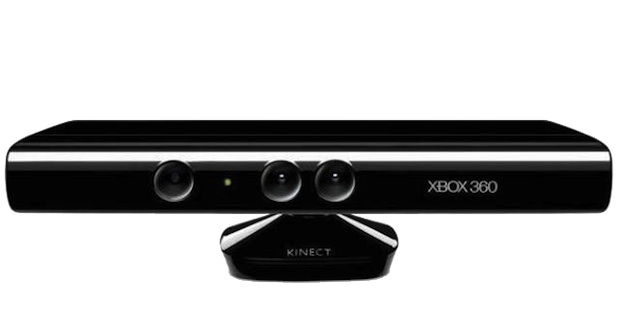 White Christmas? More like Green Christmas for all the console makers out there. Microsoft had a splendid November, according to the latest NPD numbers with 1.37 million units sold. That makes six months at the top, says Bloomberg. Kinect was probably a big help. The motion sensor also helped push up peripheral sales numbers. They’re up almost 70 percent over last year.

Nintendo’s also doing quite nicely with 1.27 million sold in November, coming back from a couple of slow months this fall. Sony brings up the rear with 530,000 sold. That’s down 25 percent from last year. Of course, the DS outsold them all. The new color bundles and limited edition DSi XL helped.

As far as games go, Call of Duty: Black Ops was the best selling title. GamesIndustry says that Assassin’s Creed: Brotherhood, or AssBro, came in right behind it at #2 for November. Somehow Wii Flt Plus is still ranking, coming in at #10.