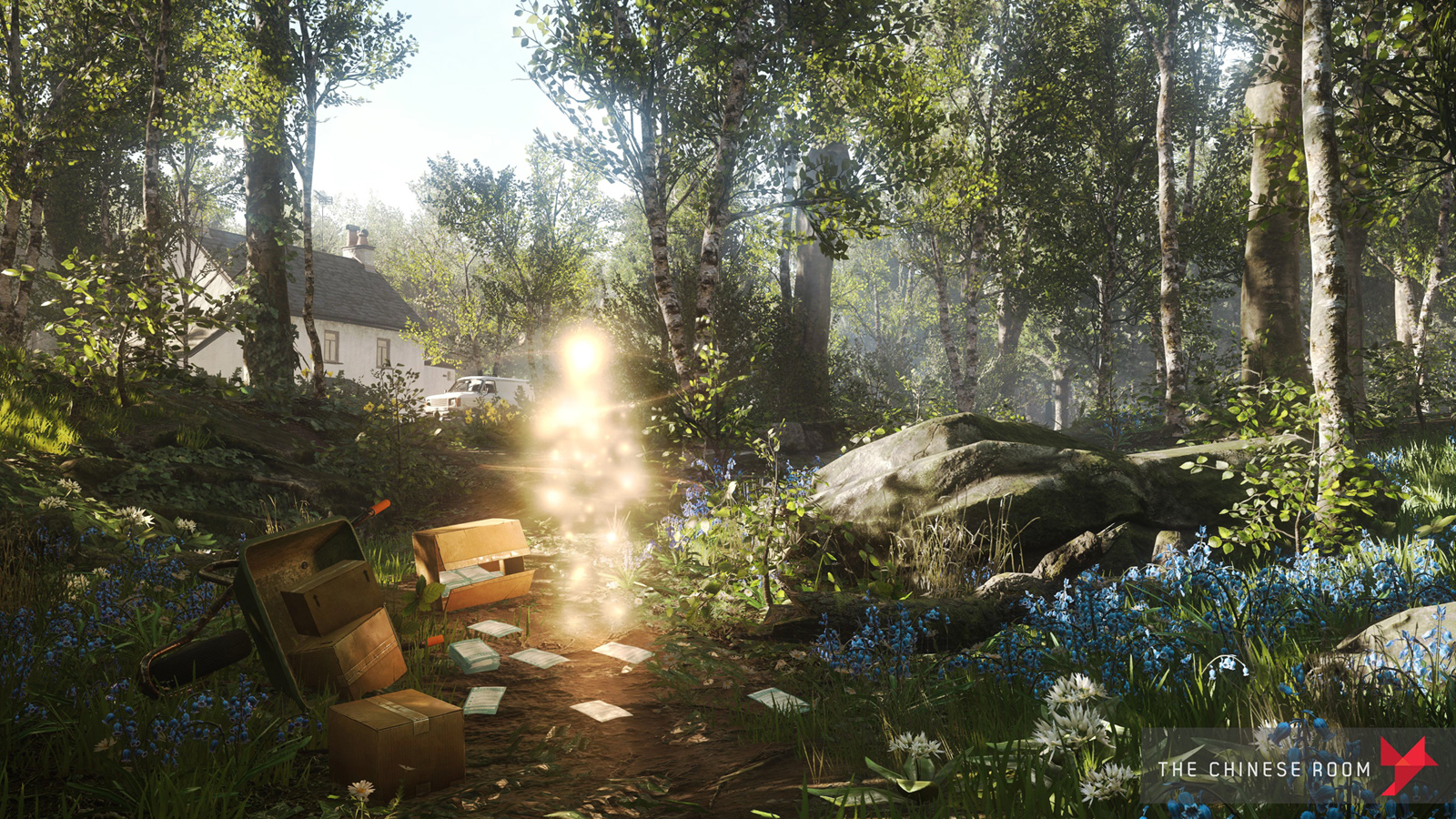 The most notable game is Everybody’s Gone to the Rapture

Coming off the ace selection of Resident Evil HD Remaster and Transformers: Devastation for PlayStation Plus in October, I have to say, November’s showing for the subscription service is a letdown.

On PlayStation 4, it’s Everybody’s Gone to the Rapture, an English village-set adventure from Dear Esther creator The Chinese Room. There’s also The Deadly Tower of Monsters, a B-movie homage from oddball specialist ACE Team. Few of us played it, I’m sure. But Chris says good things!

On PlayStation 3, we’re looking at racer Dirt 3 and trick-or-treat RPG Costume Quest 2, neither of which are bad — far from it! — but aren’t particularly surprising, either. (In fact, the latter has already been in Microsoft’s Games with Gold program.) Definitely play ’em if you have the means to do so, though.

Lastly, on PlayStation Vita, it’s Pumped BMX+ (Cross-Buy with PS3 and PS4) and Letter Quest: Grimm’s Journey Remastered (Cross-Buy with PS4). The former is reminiscent of Trials and the latter is a word-forming RPG whose art might drive you away but whose mechanics hold some promise.