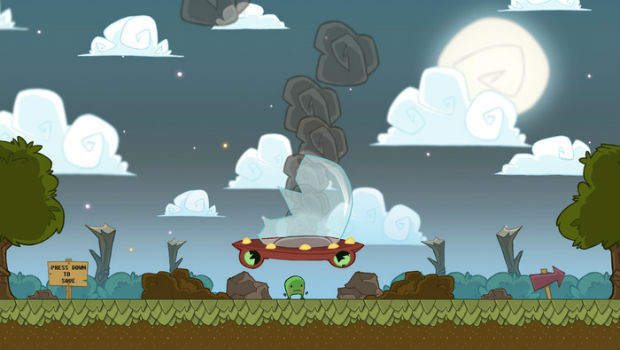 Notion Games, an indie developer for the upcoming Super Ubi Land ran into a pretty big roadblock recently — you know, because of that other developer and mega-publisher that has the phrase “Ubi” in it. Yep, that’s right, Ubisoft directly requested that the developer change the name of their upcoming game. As a result, Notion altered the title to Super Ubie Land, and all is well.

It’s nice that this could be settled out of court, before it got nasty, like the Notch versus Bethesda situation. The name ultimately doesn’t matter to me — I just hope the game is good! Super Ubie Land is set to release on the PC, Mac, Linux, and Wii U eShop platforms later this year. Oh hey look! Another indie is hitting the Wii U eShop.