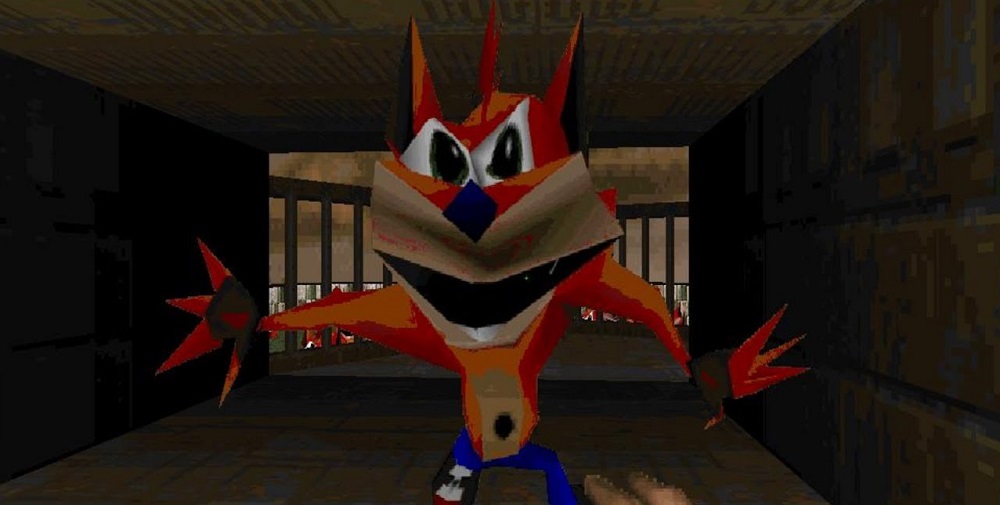 It’s not even really a surprise anymore. Crash Bandicoot remains atop of the U.K. video game charts, as nothing has seen release to even challenge his DEATH GRIP on the number one spot. It likely will remain this way until the release of Uncharted: The Lost Legacy, at the very least.

In the meantime, Bethesda’s in-store promotion sees their games sitting comfortably in the top five, with Fallout 4 even making it to second place. Splatoon 2 still holds its comfortable sixth position from last week, whilst racers Forza Horizon 3 and Mario Kart 8 Deluxe both made a re-entry into the top ten.