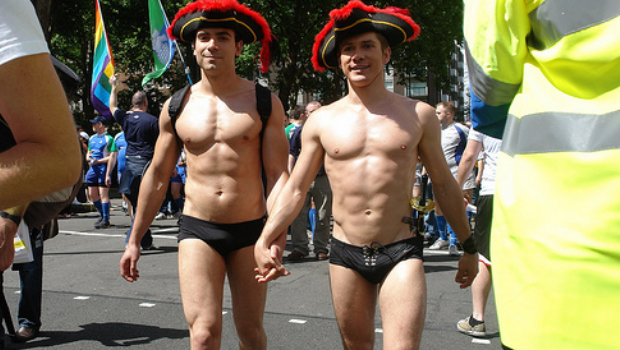 Minecraft creator Notch has told a fan that if he can’t afford Minecraft, he’s welcome to steal it. The indie developer was responding to a gamer who asked for a free account, lacking as he did the cash to buy it.

“Just pirate it. If you still like it when you can afford it in the future, buy it then,” he replied. “Also don’t forget to feel bad.”

This isn’t the first time Notch has supported piracy. Last year he expressed his view that pirates are potential customers, rather than monsters that need to be completely wiped out. It’s nice to see that he actually sticks to his principles when it’s his own product on the line. One has to respect that, whatever one’s view of piracy.

If You Can’t Afford it, ‘Just pirate it’ Says Minecraft Creator [Gameranx]