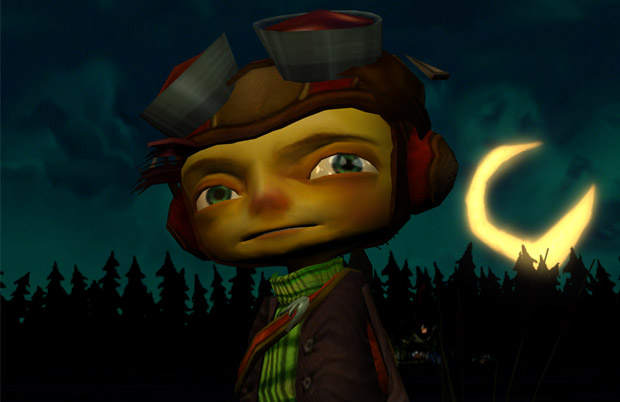 Potential sequel still in limbo, though not all hope is lost

The mere possibility of Minecraft creator Notch funding the development of a creatively rewarding yet financially risky game like Psychonauts 2 was wonderful to see play out online, even if the odds were against such an arrangement. In a recent Reddit thread, talk of the sequel resurfaced.

“I somewhat naively thought ‘a couple of million’ was two million,” writes Notch. “I had no doubt in my mind that a Psychonauts 2 would earn that money back easily. Turns out they wanted 18 million dollars, haha. I don’t have the time at the moment to even try to get educated enough to make an 18 million dollar deal. Perhaps in some distant future when I’m no longer trying to make games, I could get into angel investing. I’ve made one private investment into a game so far, at $100K, and it’s frankly a lot more work than I thought.”

While we should never say never, it looks like for the immediate future, we’ll have to carry on living in a world without Psychonauts 2. GamesBeat got a comment from developer Double Fine, which says the studio is “excited about the prospect of making a sequel to Psychonauts, but we’re currently focused on making our Kickstarter game and haven’t been able to budget it out. Once we get around to it, we’ll likely explore alternative funding methods that will require multiple sources to make it a reality.”

On some level, I suppose that puts even more pressure on the team to really deliver with Double Fine Adventure, assuming they would opt to go with Kickstarter again or take a similar crowdfunding approach to fund the sequel. The heat is on.