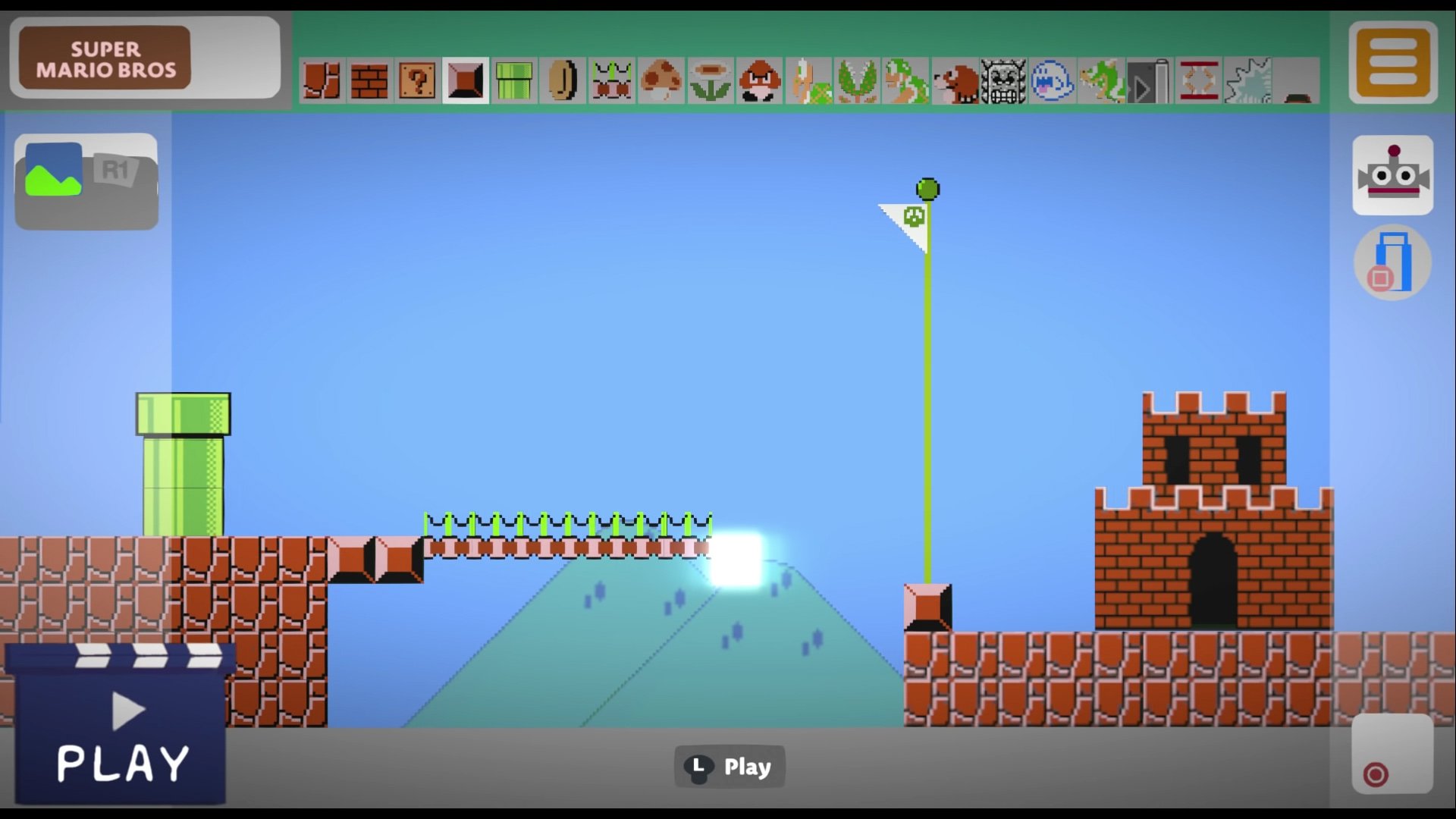 I’m in awe of this community

LittleBigPlanet 3 may be getting on in years, but players aren’t done blowing our minds. They haven’t even begun to peak! Somehow, some way, LBP user Claptrap9 has created a functional riff on Super Mario Maker inside the level-building PS4 platformer. Like, how does one even go about that?

As you can see in this demonstration, it’s possible to plop down blocks, pipes, coins, and other familiar elements and then play through the custom level as Mario just like you’d expect from Super Mario Maker on Wii U or 3DS. It’s not a perfect 1:1 recreation of the experience, but dang is it impressive.

Here’s what creator Claptrap9 had to say: “In celebration of Super Mario Maker 2 being announced, I thought why not remake its predecessor for MAR10 Day? Think of this level as a demo of Super Mario Maker, so if you’ve never played the game before and you’re thinking about getting the sequel, then I’d recommend playing this [level] to see what you think of the game!”

My favorite part is that it’s now possible to recreate World 1-1 in Mario Maker in LittleBigPlanet.

World 1-1 made in Mario Maker made in LittleBigPlanet. pic.twitter.com/G1Xd3Sg0mi

This accomplishment gives me even more hope for what fans might make with Media Molecule’s next ambitious creation game, Dreams. We’ll see soon enough when the Early Access period begins.