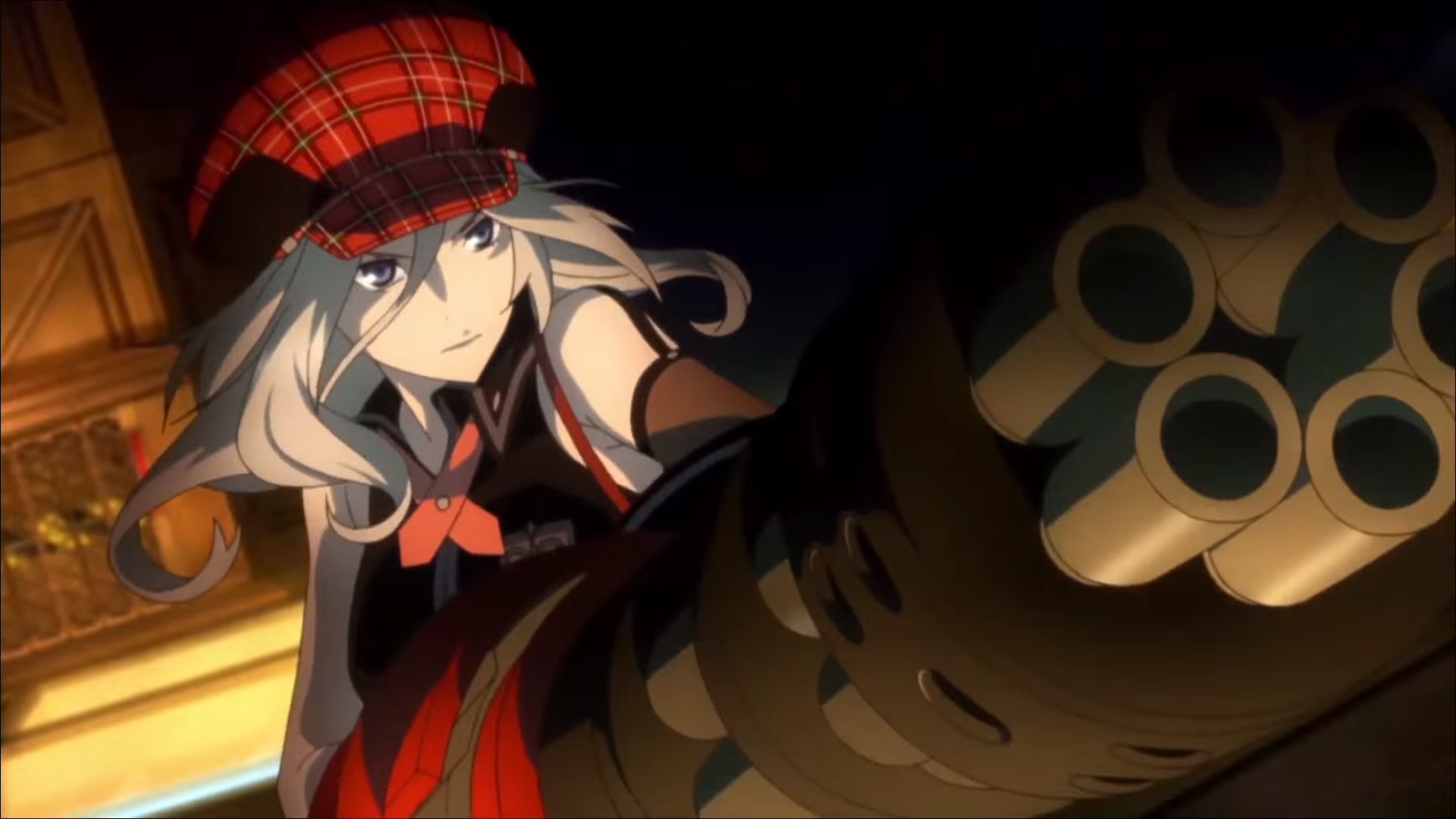 After establishing God Eater as a popular franchise in Japan, Bandai Namco is working to bring its response to the Monster Hunter phenomenon to the rest of the word next year.

This week, the publisher announced plans to localize both God Eater Resurrection, a remake of the original game, and God Eater 2: Rage Burst for North American and European audiences.

God Eater is set in the 2050s, when ravenous monsters known begin consuming all life on Earth, and follows a team of elite hunters, on whose shoulders rests humanity’s last hope for survival.

Both titles will be available on PlayStation 4, PC, and PlayStation Vita sometime next summer.