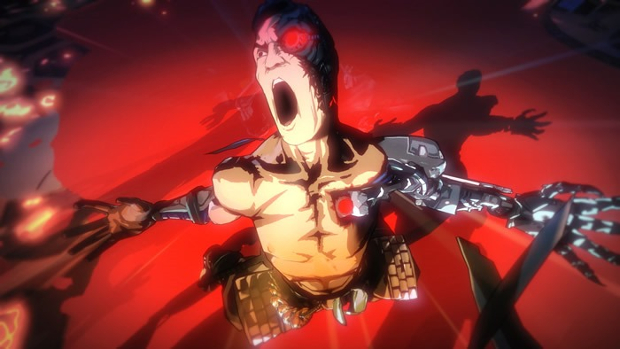 Yaiba: Ninja Gaiden Z isn’t even out yet, but Team Ninja head Yosuke Hayashi let it slip, in a talk with Keiji Inafune, translated by Siliconera, that the company will come out with a new, more traditional and fan-friendly entry in the series.

Yaiba certainly looked appetizing when the first screenshots were loosed, like a more cleaned up Killer is Dead. Unfortunately, every single thing else about the game that’s been shown off has been embarrassingly bad. Even if it plays well, I don’t know if I could stomach that sleazy cheeseball performance.

Team Ninja Is Working On The Next Ninja Gaiden Game [Siliconera]