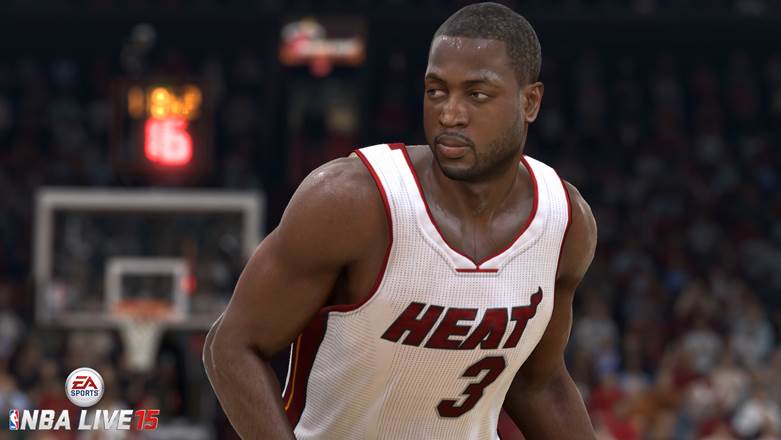 And 2K is still streets ahead

After taking several years to reboot NBA Live and still stumbling out of the gate with a crummy NBA Live 14 last year, EA isn’t winning anyone over with a Visuals video or a face scanning video or a cover star announcement video (Damian Lillard).

Show good basketball being played, not super cuts of emotive players. Otherwise, this series will just die again instead of at least playing second fiddle to 2K.