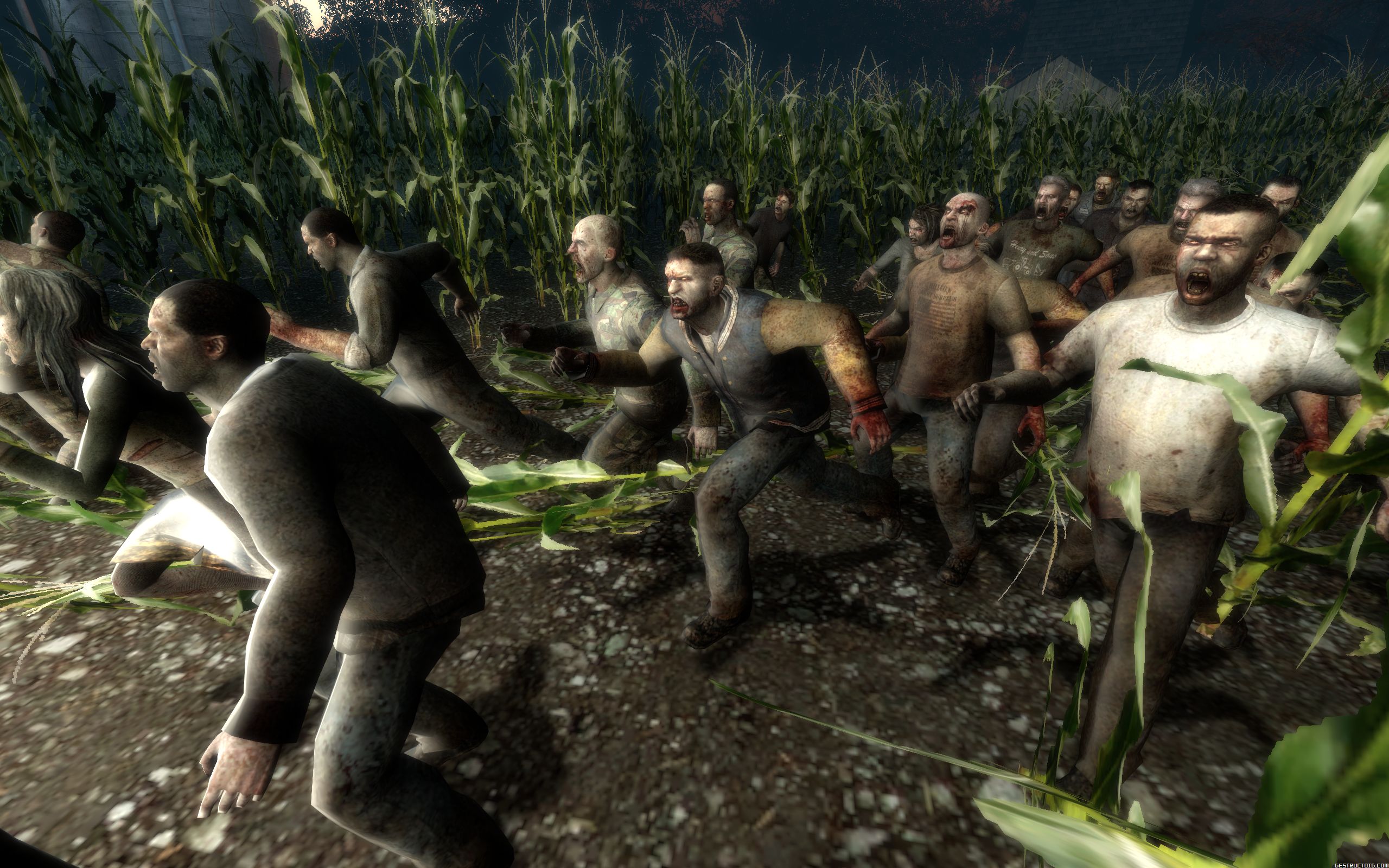 The first details have come in on the Left 4 Dead playable demo, which Valve claims will be available “shortly before release.”

Speaking with De-Frag, Valve’s Chet Falisek says that the demo will likely contain the game’s first two maps. Part of the hospital campaign, the game will take players from zombie-infested streets to a zombie-infested subway … either way, you’re screwed. From what it sounds like, this area sounds similar to what Valve has shown press in the past (and was playable at PAX).