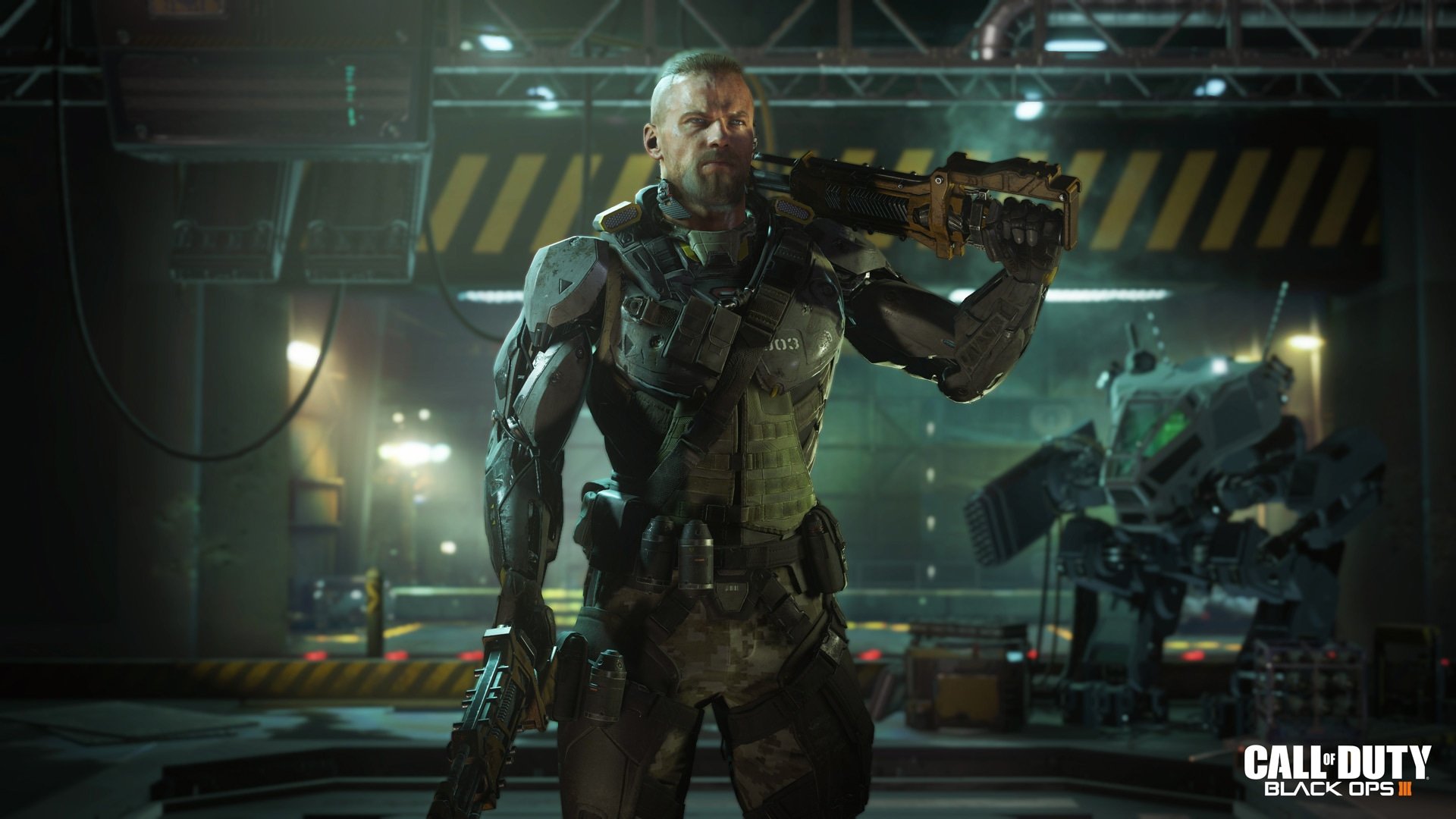 Turns out Nuketown is a GAME exclusive

If you pre-ordered Call of Duty: Black Ops III in the UK, did you expect the Nuketown multiplayer map but a code hasn’t turned up? You’re not the only one.

UKVGDeals.com (via VideoGamer) noticed that a recent Black Ops III trailer stated the map was exclusive to GAME, and reached out to Activision for clarification. The publisher itself didn’t seem clear, and other retailers like Tesco had to clarify on Activision’s behalf that they were not participating in the offer.

Activision has now acknowledged that only physical copies bought from UK retailer GAME — or digital versions picked up via Xbox Live and the PSN Store — will have the bonus map. Unless you ordered the PS4 console bundle, or picked up one of the special editions, everyone else has to wait until Spring 2016.

Activision’s marketing originally suggested otherwise, stating that “all retail pre-order copies of Call of Duty: Black Ops III will include an in-box code to redeem to download NUK3TOWN.” It was not clear in this advertising that the bonus map was exclusive to GAME in the UK.

If you’ve been affected by this, vent in the comments below!