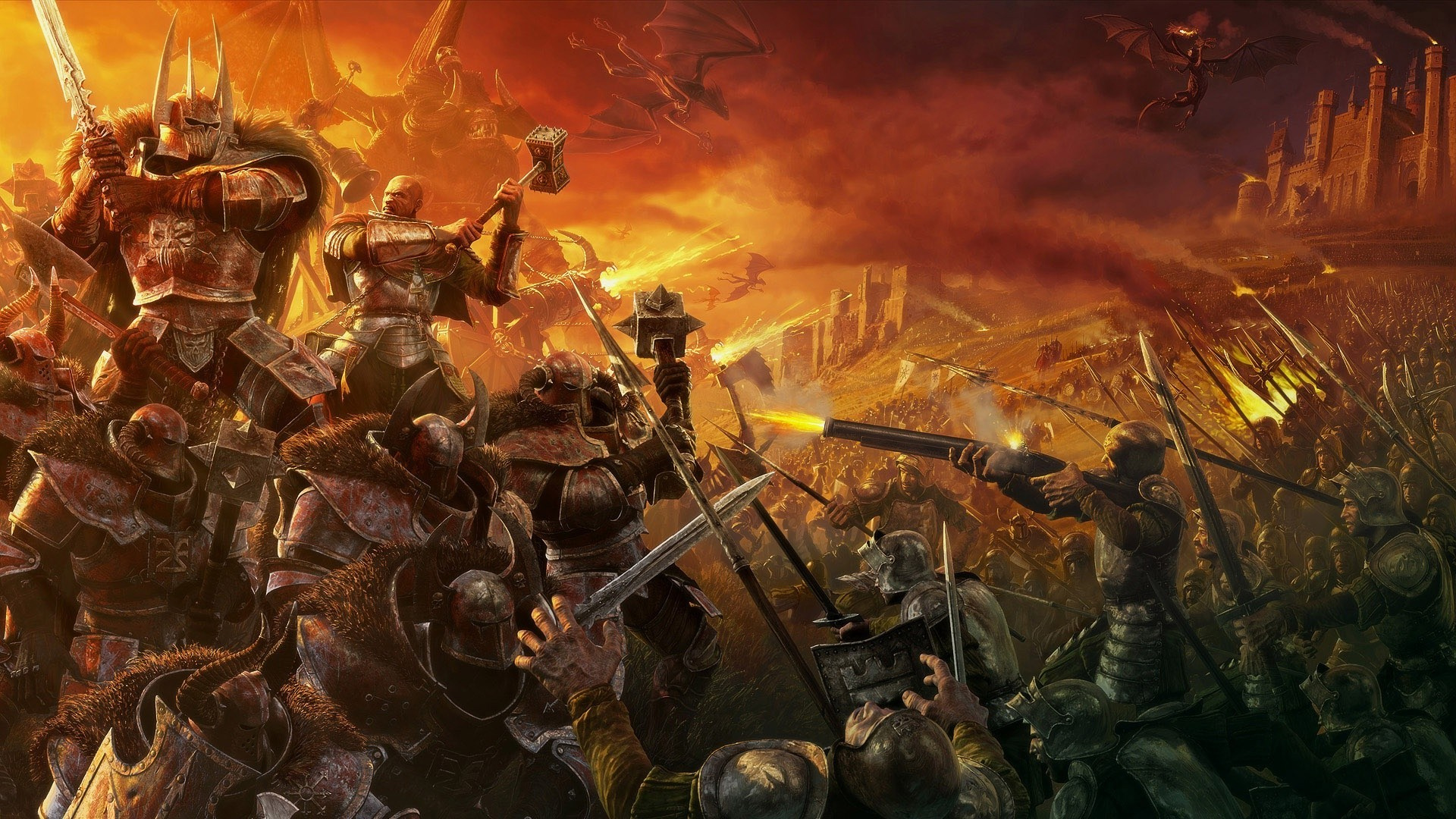 Creative Assembly is no stranger to DLC for its Total War series and the upcoming Warhammer seems particularly suited for post-release content given how much stuff there is to the property. Thankfully, some of it will be free — including new units, heroes, lords, and another playable race.

The studio also has plans for paid DLC, of course, and there are general descriptions of what all that will entail in this blog post. Lord Packs, Race Packs, Campaign Packs — it’s a pack overload.

The developers say they have “a pretty good idea of what [they’re] aiming to do with new characters and races, but do you have a favourite? What would you like to see next?”

Keep in mind (and this is something I had totally forgotten about), Total War: Warhammer is only the first in a planned trilogy of games. Some of our true favorites surely won’t make it in right away. On that note, a quick reminder: the mighty forces of Chaos are a pre-order bonus.