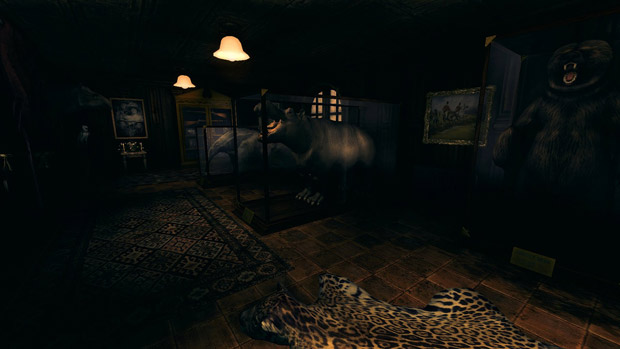 ‘We are working away as fast as we can, it has to take the time it takes’

It’s a shame that every time I hear about Amnesia: A Machine for Pigs, the takeaway ends up being “You’re going to love this, but won’t be able to play it anytime soon.” Which would be fine if the thing preventing me was my own sense of dread. The latest word from Frictional Games, however, is that it’ll be out late this summer.

“We are optimizing, tweaking and in general putting the FG expertise to good use,” reads a forum post. “[Developer thechineseroom] keeps putting in work as well. There are companies working on the translations (will launch with 9 languages in addition to original English). The porting guys are porting away. Deals are being made. Things are prepared for launching the game through more online stores than any other FG game before. In general occupied with all things related.”

As a result of all of this, A Machine for Pigs and the innevitable cavalcade of YouTube playthroughs will have to wait until after the now-obsolete Q2 2013 release window. “We have not set the exact day yet. You can however make good use of the weather outside this summer and look forward to gaming with the piggies as the summer comes to an end.”

Filed under... #amnesia: a machine for pigs#Delay#Linux#Mac#Survival Horror