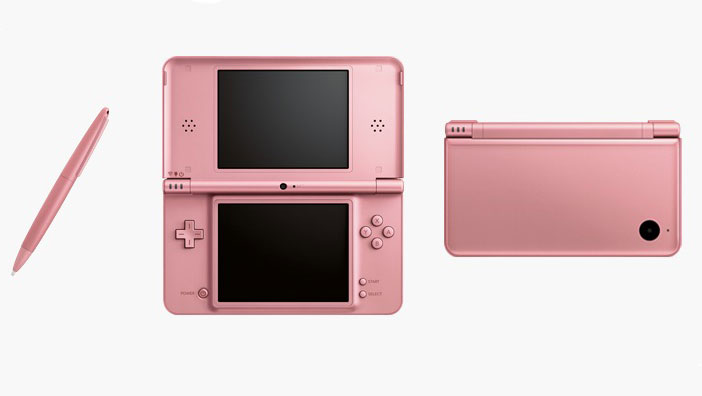 After struggling with initial 3DS sales, Nintendo must think it’s golden on that front after the price drop. The company announced last night that sales of handheld were up 260% following the price reduction to $169.99.

So with that handled, obviously it’s time to move on to bigger and better things… like a new color of an older iteration of its portable. On September 18, Nintendo will be releasing a “Metallic Rose” Nintendo DSi XL. It’ll run you $169.99, the same price as the current Nintendo 3DS model. Huh.

Alright, okay… listen, I really like the DSi XL. I dig the size of the screen and handheld, not bothered by how large it is because I don’t really put these things in my pocket. So I’m not saying don’t get one of these things. But given it’s kind of the past at this point, with Nintendo presumably looking forward with the 3DS — which is the same price as the XL — I don’t get it. Maybe I’m missing something, but shouldn’t Nintendo being encouraging folks to adopt its latest and greatest, versus introducing new colors of older handhelds?