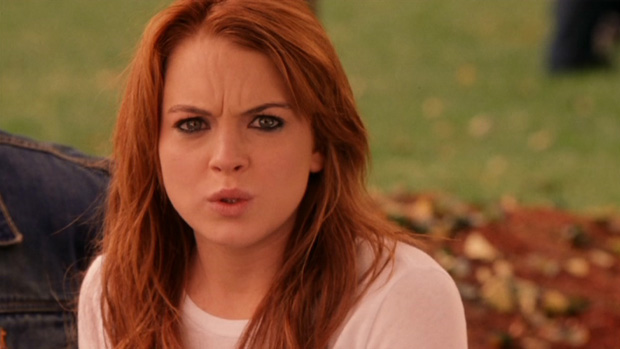 Claims likeness was used without permission

The rumors were true. She’s really going for it. Actress Lindsay Lohan has filed a lawsuit against Take-Two and Rockstar Games over a character in Grand Theft Auto V that’s said to be based on her likeness without permission, reports the AP.

That character, Lacey Jonas, appears in a Strangers and Freaks mission in which players escort her away from unrelenting paparazzi. Watch the video embedded below to see for yourself.

I’ll be shocked if this goes anywhere.