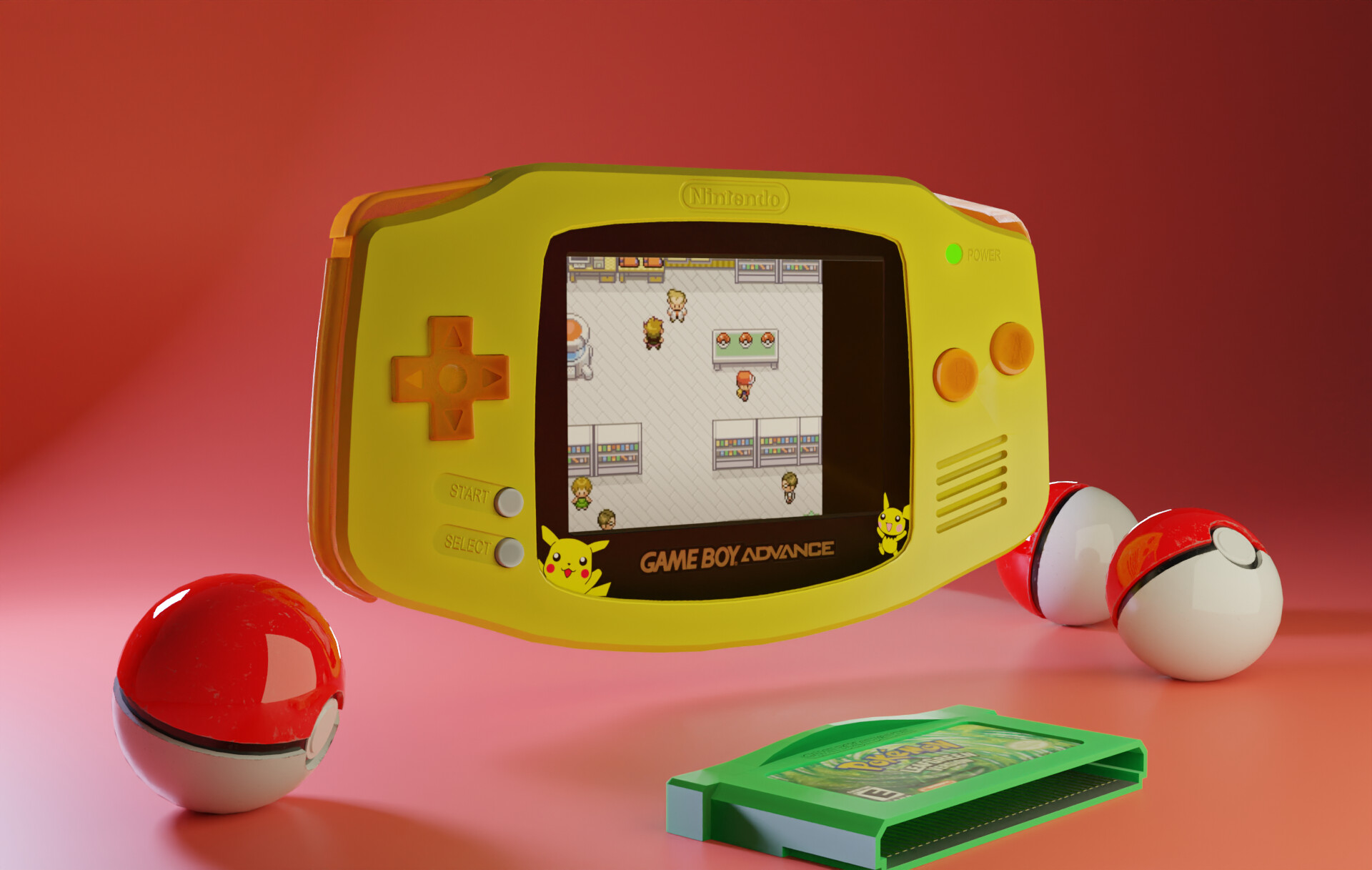 Discovering an all-time great as an adult: Leaf Green

If you’ve read any of my features in the past, you’re probably well aware that I didn’t seriously get into games until I was in college. I had some consoles when I was younger, like a PS2, a Game Boy Advance SP, a Nintendo DS, and a Wii, but pretty much all of the games I played were “girly” horse-related, Barbie, or licensed Disney Channel spin-off games.

I had a great time with those games (which have merit in their own right), but I’d be lying if I said I wasn’t disappointed in retrospect that I missed out on some of the all-time greats. The good news is, now I’m an adult with my own time and money, and I’m fortunate enough to have a job centered around games — which means I can go back and play any game I want.

The obvious first choice was the Pokémon series, as much like Harry Potter, the franchise was outright banned in the fundamentalist Christian circles my family ran in. I spent my entire life not getting what all the hype was about with those little pocket monsters, and eventually, I decided it was time to change that.

Luckily, my closest friends are all Pokémon fanatics, so they were kind enough to help guide me on my journey. The decision of which game to start me on was unanimous: Leaf Green. So, my best friend downloaded an emulator, and we were off to meet Professor Oak.

I’m someone who can tend to blaze through a game without paying attention sometimes, so he made it a point to stop me and let me in on what a big deal it was to choose my first starter, which is arguably one of the most important decisions one can make in a game. He made it clear that this was the kind of decision that was irreversible — it’s the kind of thing you’d talk with your friends about at school, and that others would classify what kind of person I was based on my starter, like a star sign.

After much deliberation, I decided on Bulbasaur, and never once did I regret that decision. He’s obviously the cutest starter (a very important factor to me), and Venusaur came in clutch on quite a few occasions in the late game.

I think what I love most about the old Pokémon games is how simple, yet effective they are. After playing some of the newer games on my Switch, I understand how they’re iterations of the classic formula, but I have to agree with the fans who say that the modern games don’t stack up to the originals.

As I went through Leaf Green, my friend encouraged me to look at it as if I was a kid playing it on release day, and man… it just really clicked for me. I know for its time, it was one of the most advanced titles out there, but going back to it now, the game design of the early series really holds up. It’s simple and streamlined in a way I wish more modern games would replicate.

While it feels good to play now, I can also see it as a product of its time — it takes a while to get through, and can feel somewhat grindy, but that’s because in 2004 you’d sit down with your Game Boy and play through it over the course of a summer. At least, that’s how my friend describes it through his rose-colored glasses. With enough imagination, that’s a feeling I try to channel when I sit down to play it myself.

Pokémon Leaf Green is the kind of game I wish I could have had as a kid. As many cash-grabbing licensed games are, pretty much everything I played when I was little was mechanically shallow — although my love of Hannah Montana and High School Musical was enough to get me through.

Either way, playing classic games now isn’t just something fun to do in my spare time, but something to help heal my inner child, as cheesy as that sounds. Plus, it’s pretty awesome to understand why Pokémon is the GOAT now. I have a lot of games in the series left to play, which means I have a ton to look forward to — that’s a feeling I was missing from games for a long time.