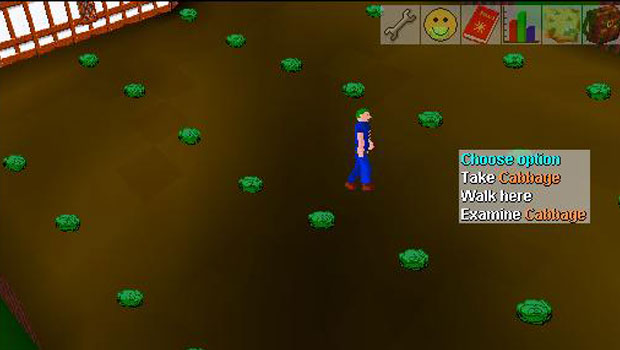 RuneScape was always a game that I heard loads about, but never actually got into myself. The early 2000s were a time before I truly got to discover the wondrous medium that was PC gaming. Also being poor and not actually being able to have a good machine kinda helped that too. Luckily though, to celebrate the 10th anniversary of RuneScape, Jagex is opening RuneScape Classic for one last time!

The game will be open until Thursday, September 26th for new players to join up and see what the game was like. If you’re at all interested in staying on the bandwagon after this, logging on to the original will unlock the Classic Cape and Classic Hood items in RunScape 2, bestowing upon your character the unique “Skillcape” emote.

Daniel Clough, VP of RuneScape, commented “The past 10 years have seen RuneScape grow and develop at a phenomenal rate and today’s game is testament to the continued content, graphical and technological updates. Taking a trip back to Classic is gives our longest standing players a chance to reminisce and newer players a chance to see where their game has come from.”

I don’t know about anyone else, but I feel like going back and taking a firsthand look at this piece of videogame history. It still remains the most popular free-to-play MMO. You can check it out on the official website, or if you prefer to watch from afar, feel free to peruse the screenshots released to celebrate the occasion below.