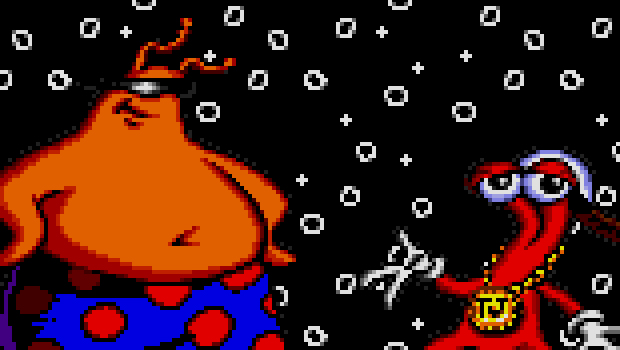 No need for the Genesis

As a ’90s kid, there was nothing better than sitting down and wasting hours upon hours playing ToeJam & Earl on the Genesis. It was a game unlike any other I had played and I can’t even really think of any other game like it that captured my attention in the same way.

Well, if you’re a ’90s kid like me or want to be a ’90s kid, then you should know that a new ToeJam & Earl is currently being worked on.

We have next to nothing as far as details, but the developers have released some early concept art.

Ready to get hyped for a new ToeJam & Earl? 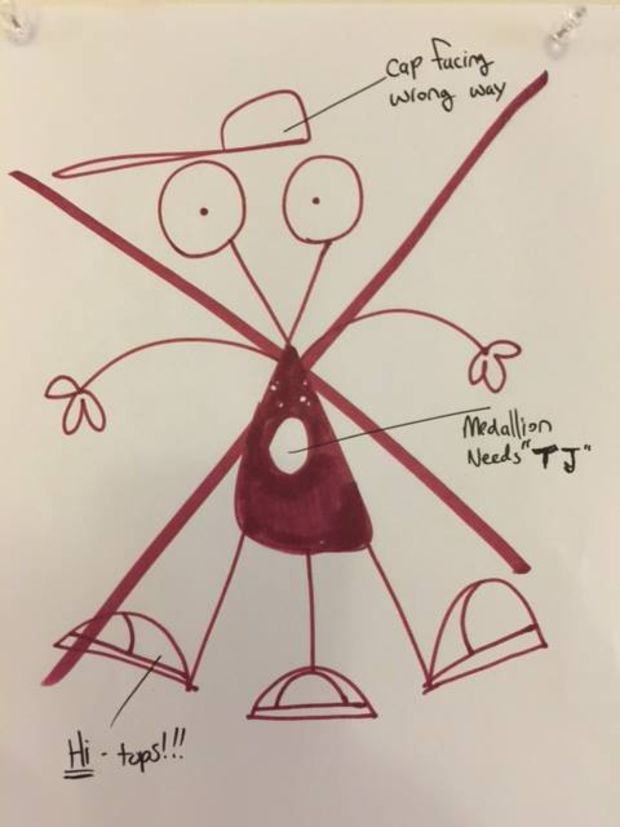 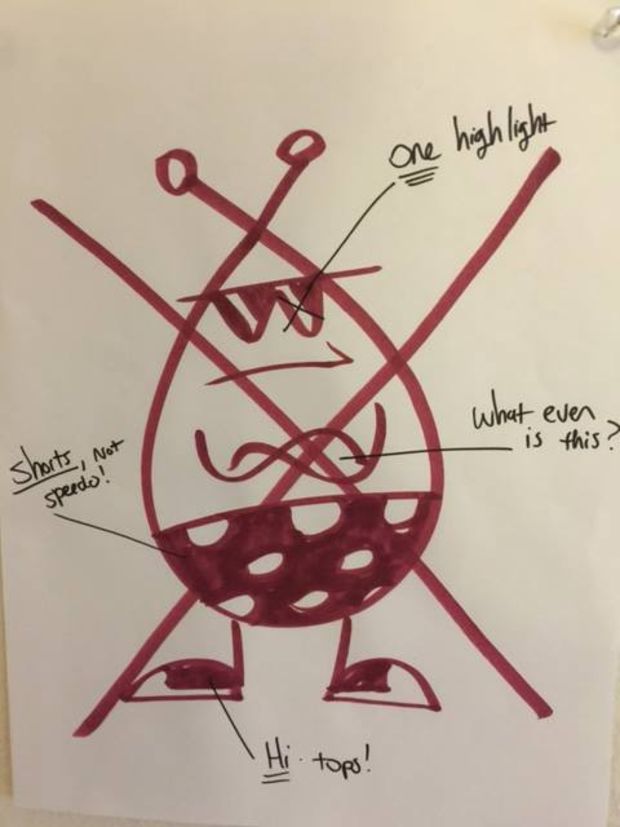 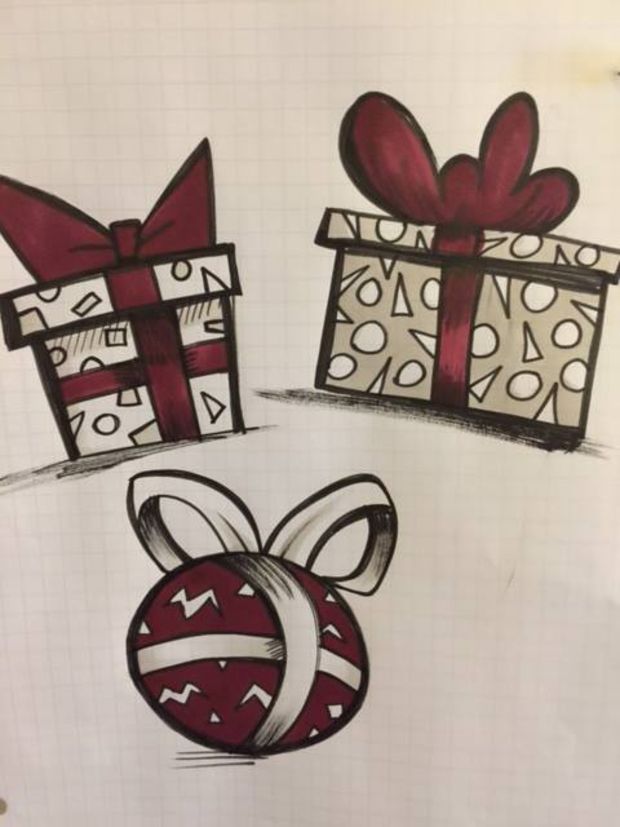