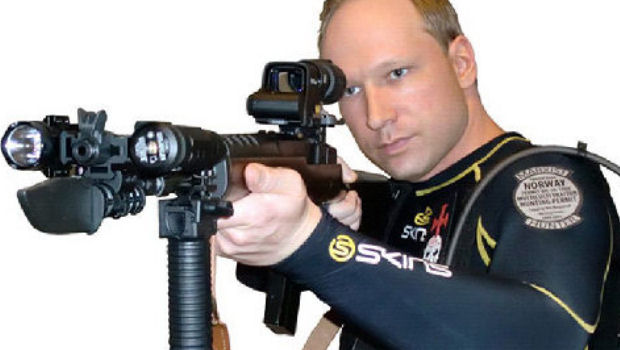 If you hadn’t already heard by now, Norway was struck by tragedy when a 32-year-old man murdered 93 people in a youth camp. Killer Anders Behring Breivik has said that Call of Duty: Modern Warfare 2 was part of his training for the “long-planned mission” against Islam, which of course has turned the event into a “videogames make murderers” opportunity.

Writing in his 1500-page manifesto, Beivik says, ““I just bought Modern Warfare 2, the game. It is probably the best military simulator out there and it’s one of the hottest games this year. I see MW2 more as a part of my training-simulation than anything else.”

He admitted that “urban Europeans” would have trouble finding good target practice, so suggest country clubs or videogames as alternative methods of training. Mainstream news sites are already making the videogame link their main focus of the story, so it won’t be long before the usual suspects (basically everyone who works for the Murdochs) to start saying that VIDEOGAMES DID NORWAY!

There is, of course, no proven link to videogames and violence, and the idea that Modern Warfare 2 is an adequate training tool is laughable. Games and guns don’t handle in the same way at all, but I doubt that’ll stop the outcries of “experts” who think any teenager can play a videogame and become an expert assassin.

It’s worth noting this guy was also a Christian fundamentalist motivated by the kind of religious intolerance that many news outlets have encouraged since 9/11, but I don’t expect FOX News to blame anything on that bit. Y’know … the important bit.