Here’s something to maybe help forget the hunger pains

That’s right, North Korea is getting another video game in the form of Soccer Fierce Battle. Developer Sujeongcheon Tech claim that Soccer Fierce Battle “reflects modern-day soccer and trends” and will utilize characters based on real-life players from major tournaments within the sport.

The game will be compatible with PC, mobile Android devices, and Microsoft Kinect devices. 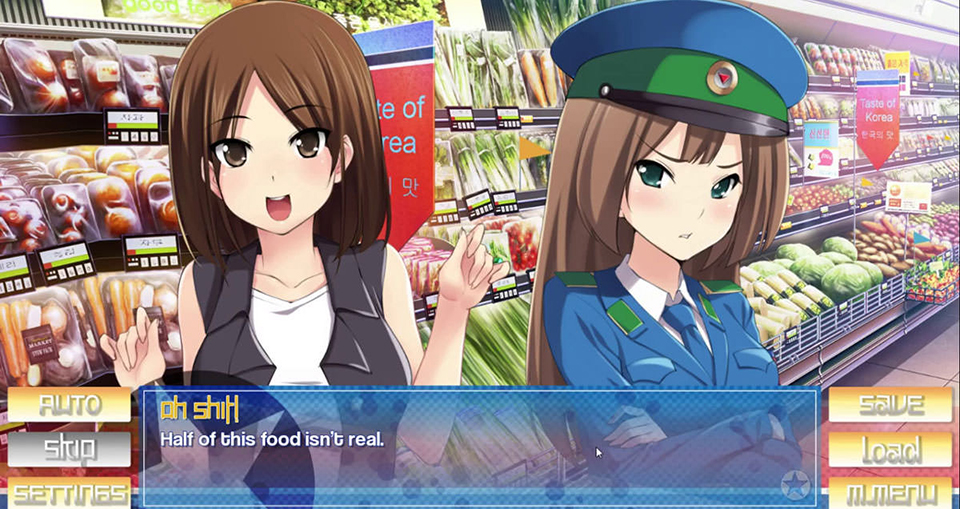 Soccer Fierce Battle aims to be a fully fledged 3D title and simulation, taking inspiration from the FIFA games. According to the state broadcast news services, one of the games purposes is to educate the players through the use of “realistic strategies, tactics, and techniques”.

According to The Korea Herald, North Korea has been in the process of developing a number of games over the years, despite most people over there not even having internet access and in some cases electricity. The games are obviously designed for the more privileged citizens, apparently most games developed are nothing more than poor quality flash games. 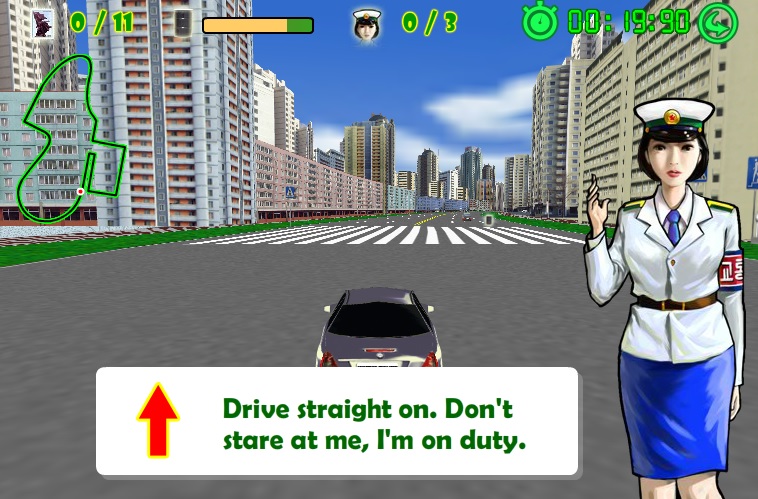 To get a rough idea, take for example Pyongyang Racer. This game was released in 2012 and was created by students of the Kim Chaek University of Technology in North Korea for Koryo Tours (a North Korean based travel company). North Korea has even opened a few arcades up in recent years, so video game culture within the country — despite as limited as it is — is present and continues to grow.

Which sadly, is probably the best news you can honestly discuss when it comes to the topic of North Korea lately. But what are your thoughts? I’m honestly shocked we got a soccer game instead of Dennis Rodman’s Basketball NK2018 — but maybe that’s still coming.