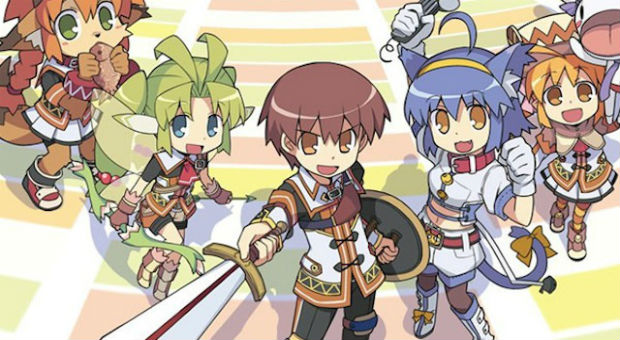 You may remember Class of Heroes 2G from the awesome limited run of physical copies its launch is going to spawn. Now, you can look forward to a special “dual-screen” feature coming to the North American release, which will incorporate a PSP or PlayStation Vita.

You can use one of the handhelds as a whole separate screen that will allow you to check maps, character status information, and enemy intel that reveals weaknesses and other stats along with the treasure they could potentially drop. The video above details how the additional screen will work, but we’ll still have to wait until August to go hands-on.