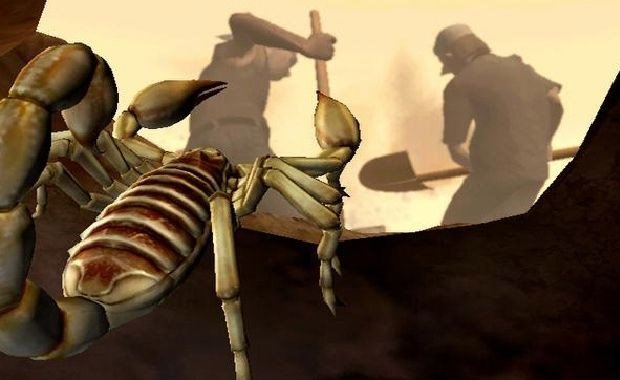 Yeah, go ahead and do that!

Lately, there’s been little talk about Nordic Games’ plans for all of those THQ properties it picked up. Last we heard, the company wanted to find other studios that could develop new titles in series like Darksiders, MX vs. ATV, and Red Faction, to name only a few out of a huge list of acquired intellectual properties. You can imagine why this would take so long.

Speaking to Polygon, Nordic business and product development director Reinhard Pollice specifically mentioned the action-RPG Titan Quest as something the publisher would love to bring back. And, personally, he’d like to see a continuation of the unlikely Wii game Deadly Creatures.

According to Pollice, Nordic is going through the list of IPs on a case-by-case basis. Outside of the obvious (Darksiders), which franchises are you hoping survive the death of THQ?