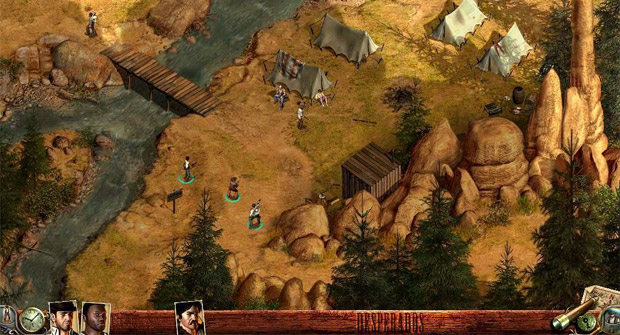 You can never have enough IPs, apparently

Following its acquisition of many THQ assets including notable franchises like Darksiders and Red Faction, Nordic Games has gotten its hands on two more intellectual properties. This time, it’s Atari’s Desperados and Silver.

The former is a real-time tactical game set in the Wild West, while the latter is a late-’90s action-RPG from Infogrames. I wasn’t particularly familiar with them, either. Nordic has opened up forums for the duo so that we can “openly discuss on how these titles should be moving forward.” Okay then! Now, to form an opinion on these IPs.