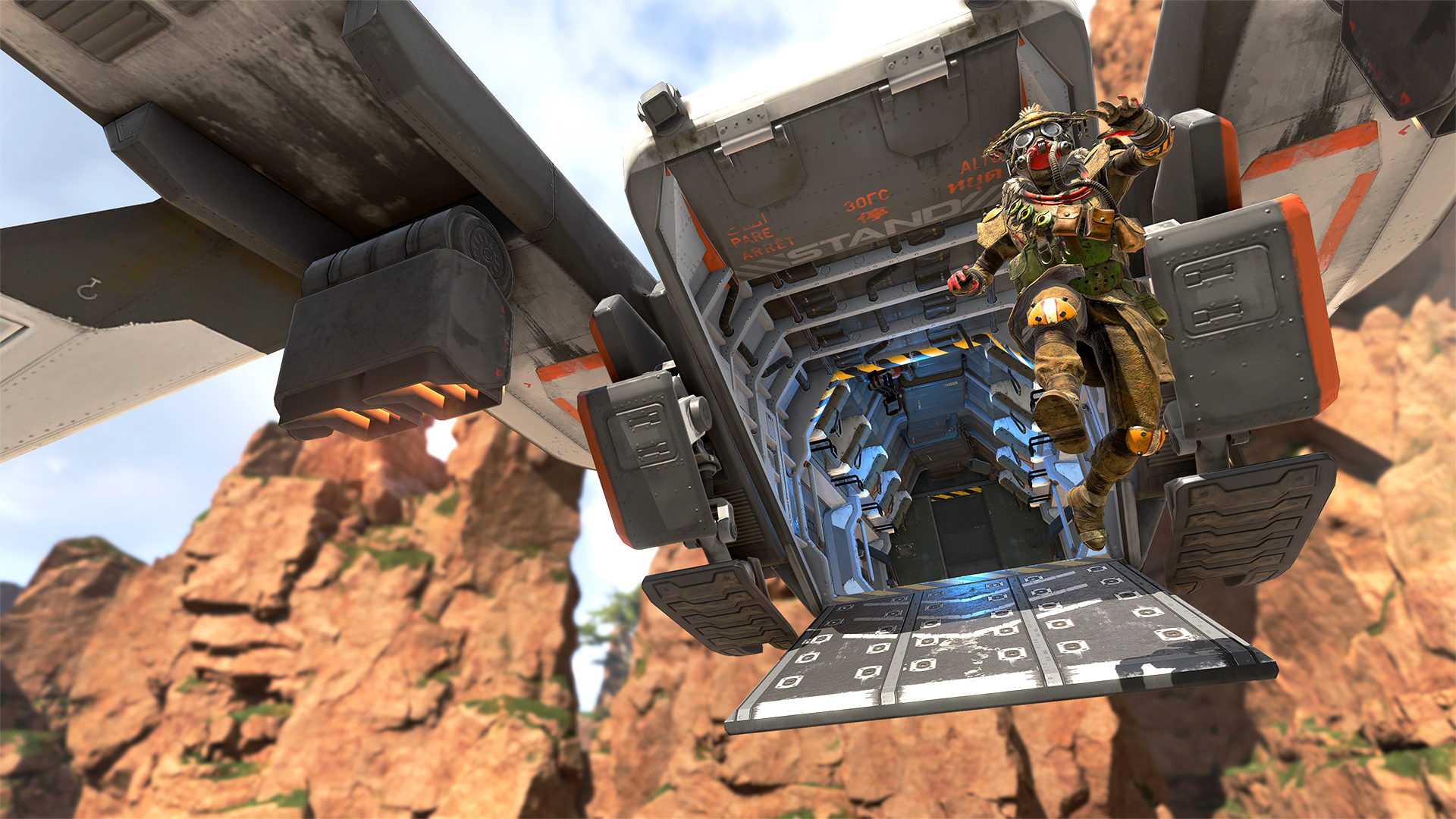 It’s a bittersweet day for fans of Titanfall and Respawn Entertainment.

Respawn has made a new first-person shooter housed within the Titanfall universe, and it’s out today on PC, PS4, and Xbox One. The game’s even free! But Apex Legends is a squad-based battle royale — a format that’s left a lot of us feeling fatigued — and the studio says it’s not working on Titanfall 3.

That last bit comes as a surprise to everyone who caught wind of Apex Legends over the weekend and just figured Respawn also had an eventual sequel up its sleeve alongside Star Wars Jedi: Fallen Order.

Speaking to Eurogamer, lead producer Drew McCoy acknowledged that Apex Legends will attract skepticism. “There are some people who think there are too many battle royale games or it’s a fad, the world thinks we’re making Titanfall 3 and we’re not — this is what we’re making,” he said.

In 2017, Kotaku reported that a sequel was in production, but plans have clearly changed.

“To try and convince a skeptical audience for months with trailers and hands-on articles, we’re just like ‘let [Apex Legends] speak for itself,'” explained McCoy. “We’re doing a free-to-play game, with essentially loot boxes, after we were bought by EA, and it’s not Titanfall 3. It’s the perfect recipe for a marketing plan to go awry, so why have that – let’s just ship the game and let players play.”

It’s a shame about the lack of a Titanfall 3 given the near-universal fondness over Titanfall 2‘s creative campaign, but if this situation is how it’s going to be, I can at least respect Respawn’s candidness.

“The world thinks we’re making Titanfall 3 and we’re not – this is what we’re making.” [Eurogamer]