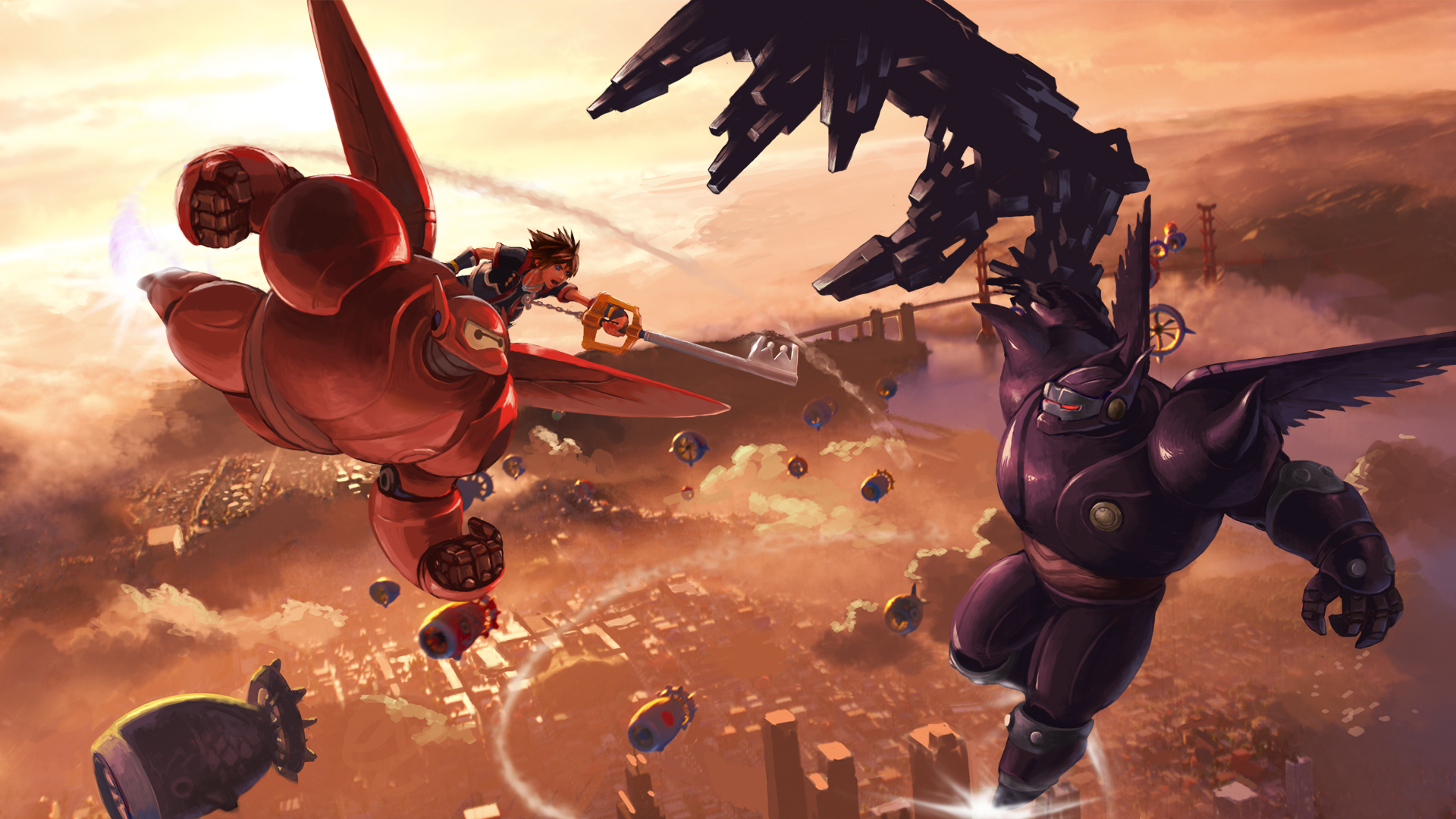 Kingdom Hearts is an ambitious series, but every so often you hear about the folks who were brought in by the Disney influences, and subsequently turned off by all the belts, zippers, edginess, and non-Disney talk.

Speaking to Mirror Online, Nomura has a pretty good sense of humor about it, explaining: “That was my preference back when I first designed the characters, so 15 years ago. At that time, people teased me about zippers and belts and whatnot and I’m the type of person if somebody eggs me on I’m gonna do it more! Nowadays, I’m not as conscious about adding them in. I’m not the type of person that would shrink down when people tease me about it. I’m gonna fight back! I’m gonna go back at it and do it more. So, if people egg me on saying ‘oh, Kingdom Hearts III is delayed’ well, I might even delay it further! (laughs)”

Alongside of his adorably playful response, Nomura also muses that he doesn’t regret announcing Kingdom Hearts III as early as 2013 (because he wanted to get ahead of the leaks), and that although the Xehanort Saga will be completed in III, Nomura has more ideas for where the series could go after that.

Unsurprisingly he refrains from giving us a raw percentage on how far they’ve progressed on the final build, and that they’re still figuring out whether or not to make Sephiroth a secret boss because he might be played out at this point. The entire Q&A is worth reading, especially given the sheer volume of information we’ve been given about Kingdom Hearts III lately after so much radio silence.