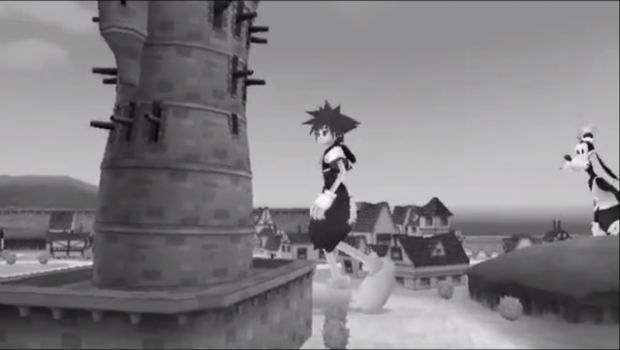 The polarizing Kingdom Hearts franchise succeeded in winning the joy and ire of many fans and non-fans recently by taking part in an HD remix project, which includes the original Kingdom Hearts, Chain of Memories, and movies from 358/2.

The problem is, Kingdom Hearts II, one of the most beloved games in the franchise (if not the most next to Birth by Sleep), was nowhere to be found. After being pestered by pretty much everyone, Nomura told Famitsu that “it would be unusual if there wasn’t [an HD remake of 2].” So, there’s hope!

He also spilled some details on the upcoming 1.5 HD Remix collection, stating that the in-game models are from Kingdom Hearts 3D (cool!) — so they will be updated beyond a simple upscaling process.

Nomura additionally clarified the inclusion of 358/2. A lot of sites are reporting that the version of 358/2 Days is a fully fledged game, but that is not the case: it’s simply presented in an in-game theater mode.