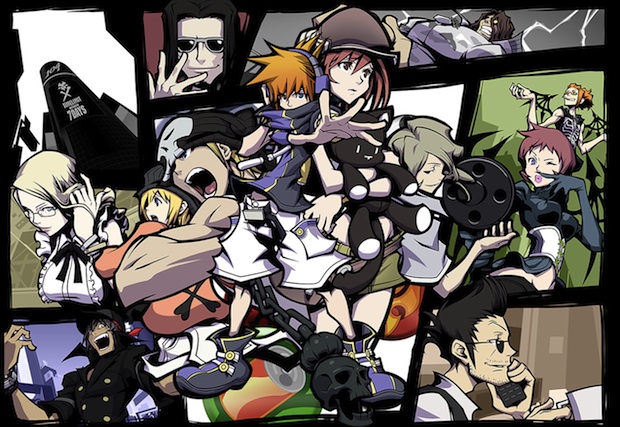 Apparently the World has not ended.

The World Ends With You lead character Neku made an appearance in the TGS trailer for Kingdom Hearts Dream Drop Distance last week. There has to be something to that, right?

Square Enix’s Tetsuya Nomura was interviewed in this week’s Famitsu magazine, and they asked him if we should expect a sequel to the much-loved DS game. According to Andriasang, Nomura said that Neku’s appearance could be taken as notice of something to come, adding that something is being worked on.

While there’s nothing solid here, especially when it comes to sequels or new games, I think it’s safe to take his hint and look forward to something beyond just a cameo in the latest Kingdom Hearts game.