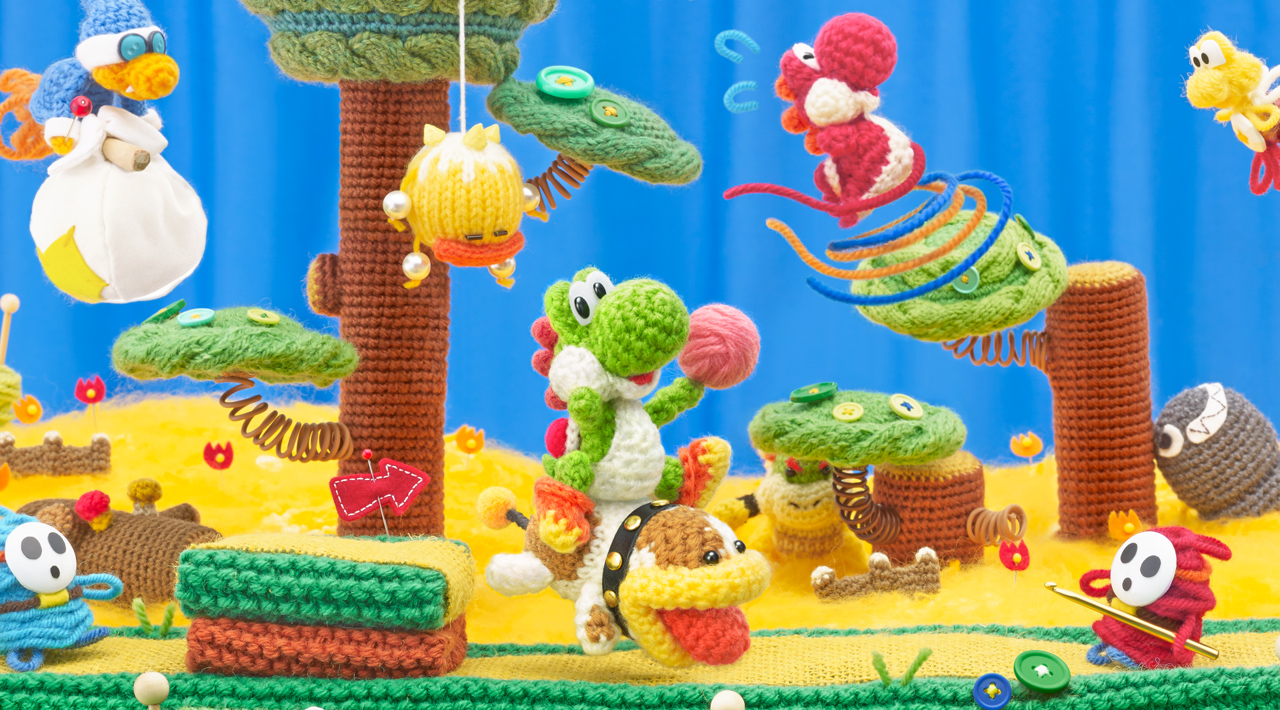 As much as the Wii U isn’t the runaway commercial success Nintendo would like it to be, and as much as it’s more of a first-party machine than anything else, it remains one of my favorite consoles in recent memory. The game releases are slowing down, but when they’re good, they’re real good.

This was a memorable year for Nintendo fans thanks in large part to titles like Splatoon, an original IP in a genre the company isn’t known for, and Super Mario Maker, which brings to life something gamers have dreamed about for decades. It was also the year we got mermaid Yoshi.

Knowing my fellow Destructoid writers, I have a decent idea of which game will ultimately win, but you could make a reasonable case for any of these nominees.