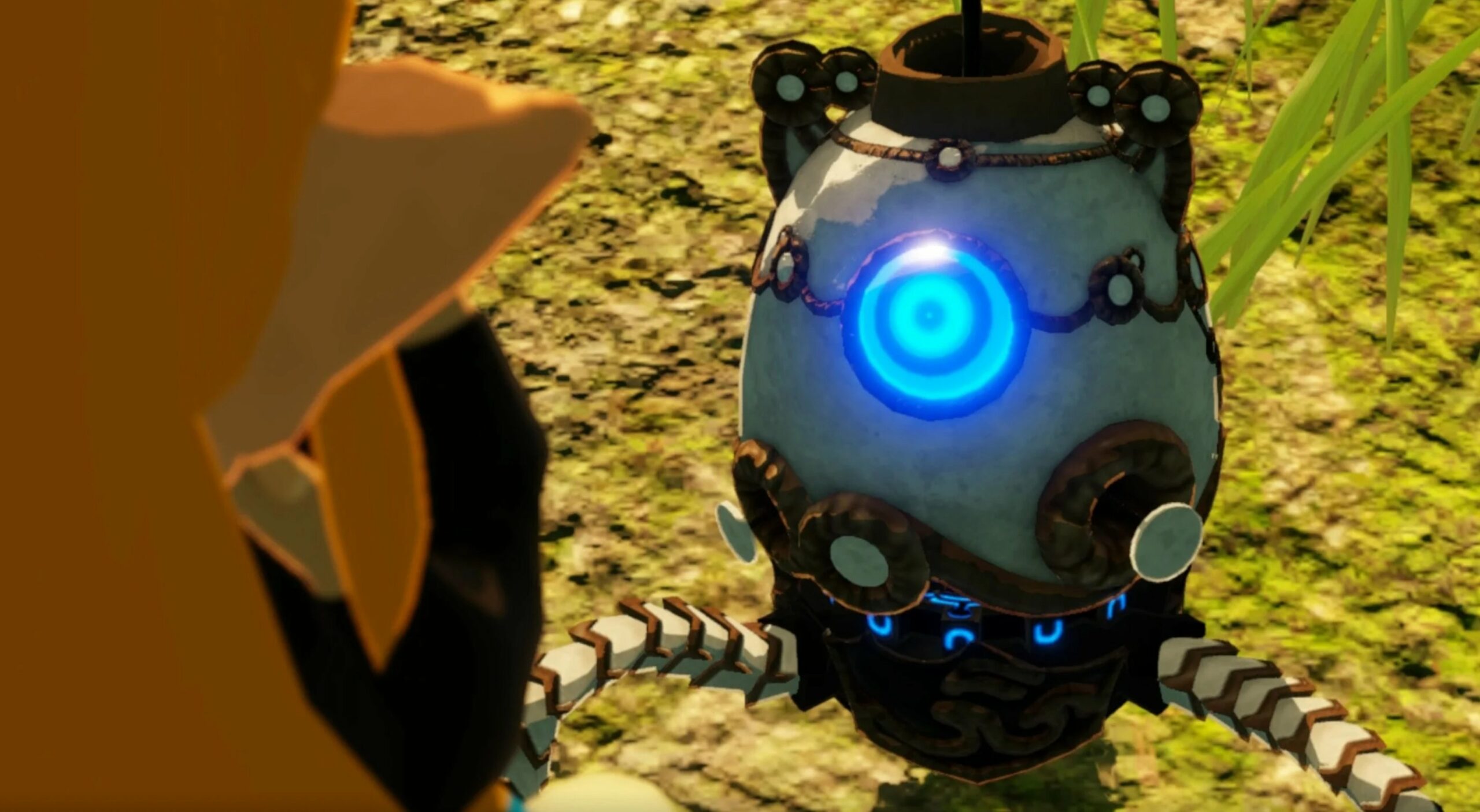 The indomitable Switch had a good year

The degree to which the Switch has bounced back from the troubles of the Wii U is nothing short of impressive.

In under a year, the Switch outsold the Wii U from a hardware perspective. In a little over a year, the Switch surpassed the total software sales of the Wii U. I know what you’re thinking: leave it to Chris to talk at length about the Wii U in a Switch Game of the Year post. Classic! Let’s get back on track here, because 2020 was an amazing year for games.

Very early on during our quarantine reality, Animal Crossing: New Horizons popped up and sold millions of copies. Although it’s faded from the spotlight a bit Nintendo is still doing seasonal events for it, and sales are still climbing. It’s already the number two best-selling Switch game of all time, and it may surpass Mario Kart 8 (number one) eventually. It’s a juggernaut.

Hades is also one of the clear favorites, which is in a unique position of being a console exclusive on Switch. But there’s plenty of other games right on its heels, including the incredible follow-up to the Bloodstained retro spinoff, Curse of the Moon 2, and a surprise-hit Age of Calamity, which is now the best-selling Warriors game of all time.

Add Clubhouse Games, Mario 3D All-Stars, and Darksiders Genesis into the pot and baby, you got a stew goin’! Join us next week to celebrate the winner together.

These are the nominees for Destructoid’s Best Switch Game of 2020: