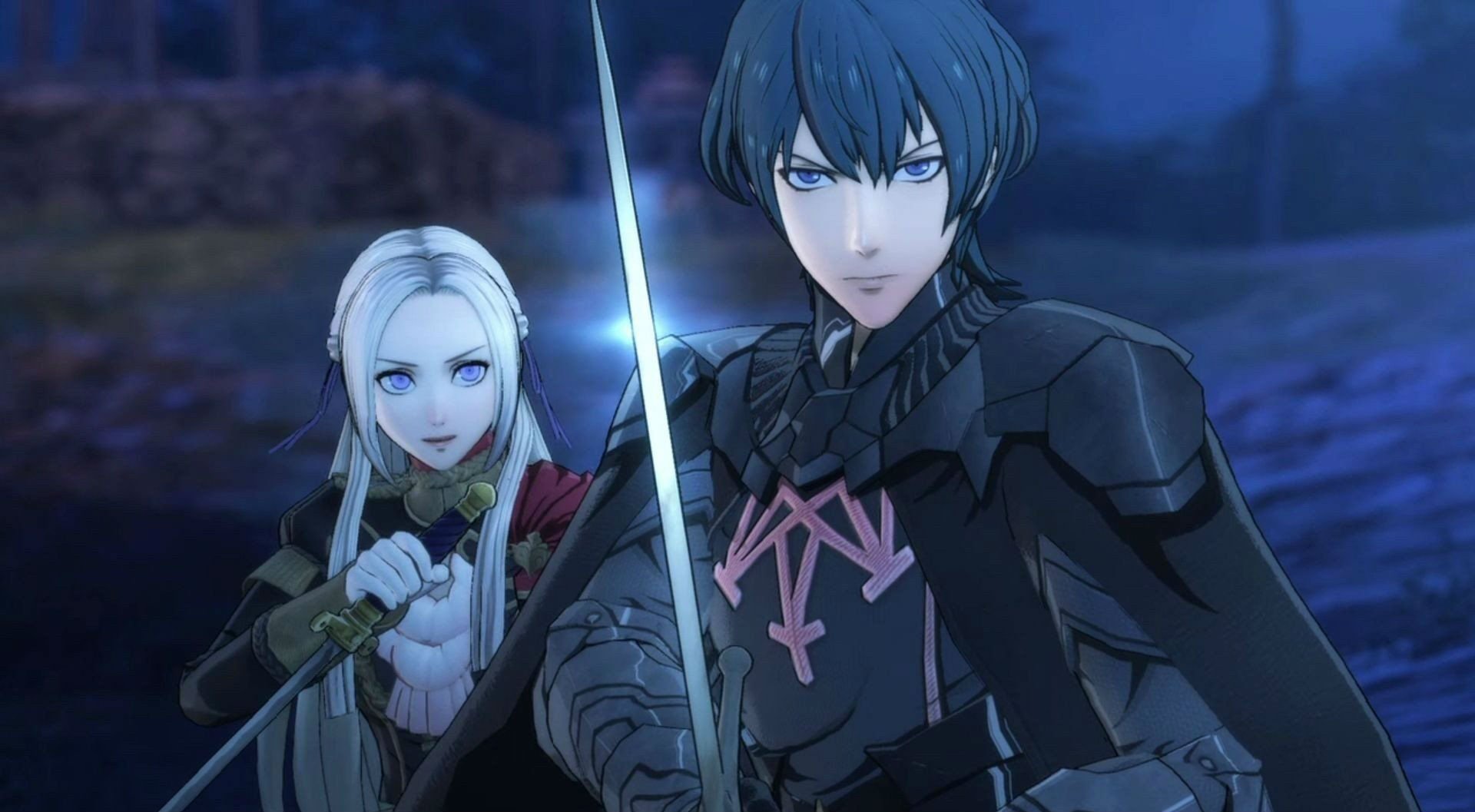 It’s been a wild year for the Switch: perhaps the best one yet.

“The little portable console that could” completely dispelled the notion of financial failure from the Wii U era, and catapulted Nintendo back into the spotlight. As of today the Switch has sold over 40 million units in just over two and a half years time, and the Switch Lite (as well as the theoretical future Switch Pro?) is helping Nintendo slowly climb that sales leaderboard.

It was also a good year for Switch games. Astral Chain proved that Platinum is one of the leading developers when it comes to creating new IP out of thin air, and the Marvel Ultimate Alliance series was resurrected for the first time since 2009. Cadence of Hyrule signifies how relaxed and competitive Nintendo has gotten in terms of IP loaning, and Fire Emblem: Three Houses has firmly cemented the Fire Emblem name in the west. Everything on the below list is an exclusive, which just goes to show how big of an impact the Switch has made on the landscape as a whole.

Before you ask, two things. Zelda: Link’s Awakening made it in under another category: best remaster/remake, which we’ll be revealing the nominees for later this week. Also, Super Smash Bros. Ultimate did not make the date cutoff for 2018’s Game of the Year awards (we like our nominees to have time to marinate before we get to vote on them), so it has its rightful chance here (no big 2019 games complicated the timetable this year). Maybe it and Resident Evil 2 will end the idea that games released earlier in the year are forgotten about.

These are the nominees for Destructoid’s Best Switch Game of 2019: