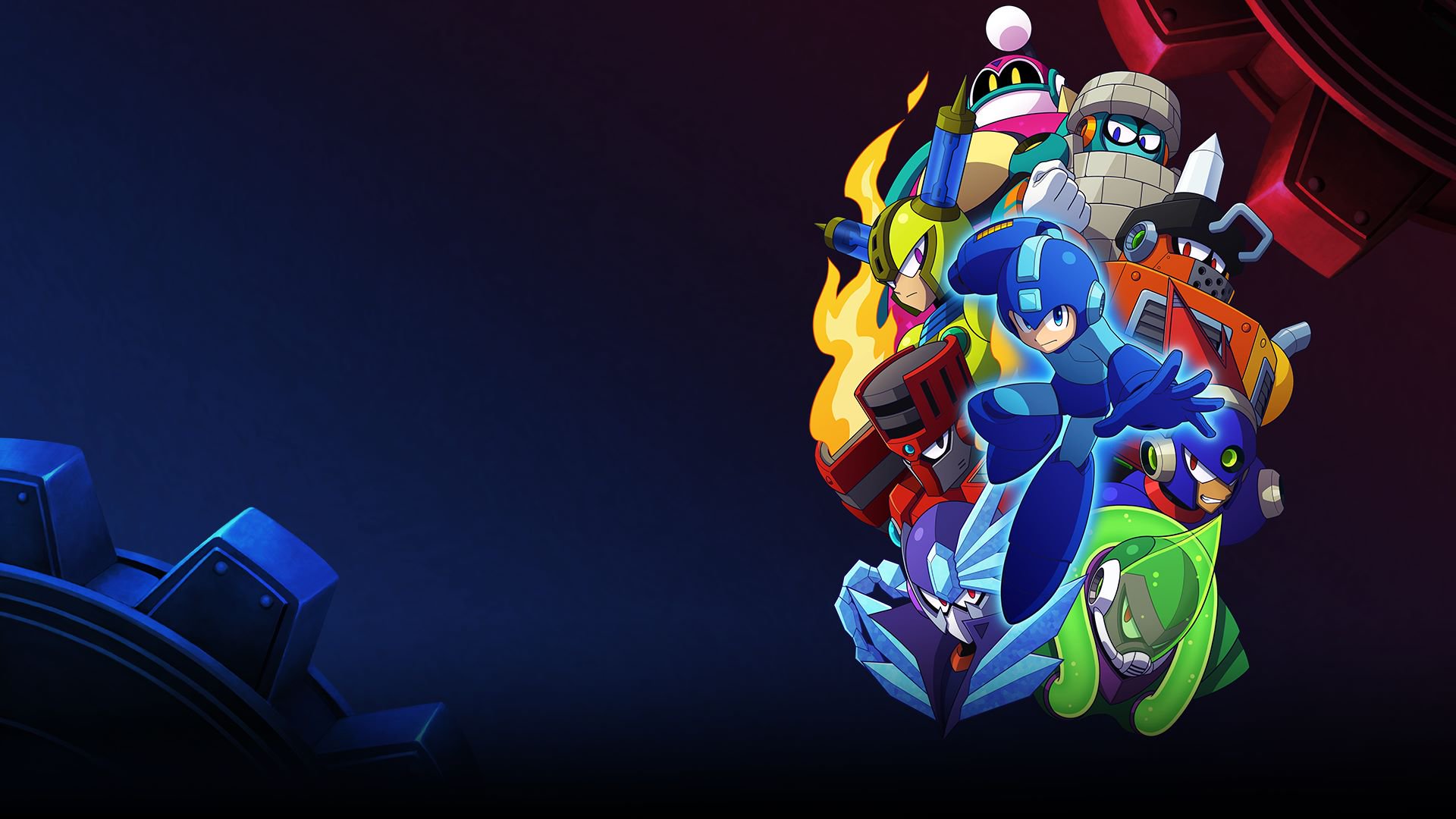 They’re all ‘perfect for Switch’

The phrase/meme “perfect for Switch” was invented last year but really became a thing in 2018. The Switch is an unstoppable force, swaying developers left and right, from indie studios to AAA publishers. Nintendo completely turned this franchise around compared to the sluggish Wii U era, and as a result we have a plethora of choices to pick from for Switch Game of the Year in 2018.

I mean, seriously. Just like The Game Awards you have indies like Celeste going up against the big dogs like Pokemon Let’s Go and standing a fighting chance. This system is always capable of surprising us, whether it’s with great portable games or impressive projects in general. And Nintendo isn’t done yet.

Stick with us as we post our nominees throughout the week and reveal the winners before the end of the year.

These are the nominees for Destructoid’s Best Switch Game of 2018: