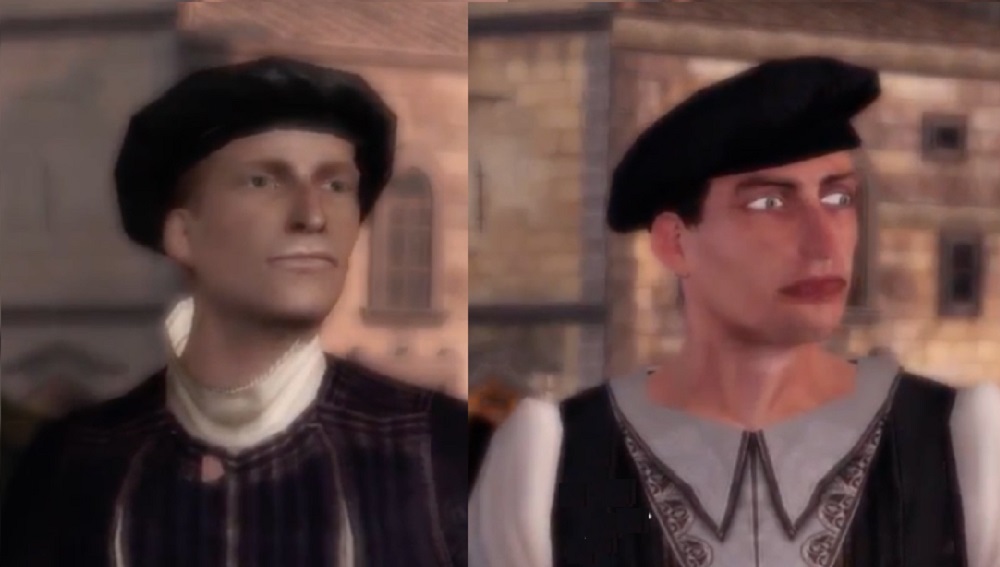 Broke? or Made Better?

The first instinct of many is to balk at the very concept of remakes and remasters. Some think that they damage the impact of the original, while others just see it as a sign of creative bankruptcy. These accusations are often leveled particularly at movies, but often get fired in the direction of games too.

While I understand the argument, I think it’s a relatively harmless concept. It doesn’t remove the original iteration – which still exists for anyone who wants to experience it – while technological advances that have been made in the interim can, in many cases, be utilised to improve upon what came before, polishing up the experience for newcomers or giving a game a new lease on life for dedicated fans.

Here are a selection of 2018’s finest revisits that fit into that category. Games that folk may have missed the first time around, but are now available to experience with a fresh coat of paint – or even a full re-build – hopefully winning the hearts of new fans all over again, while tweaking the nostalgic heartstrings of those already sold on their adventures.

These are the nominees for Destructoid’s Best Remaster/Remake of 2018:

Filed under... #Game of the Year#Remakes#Remaster