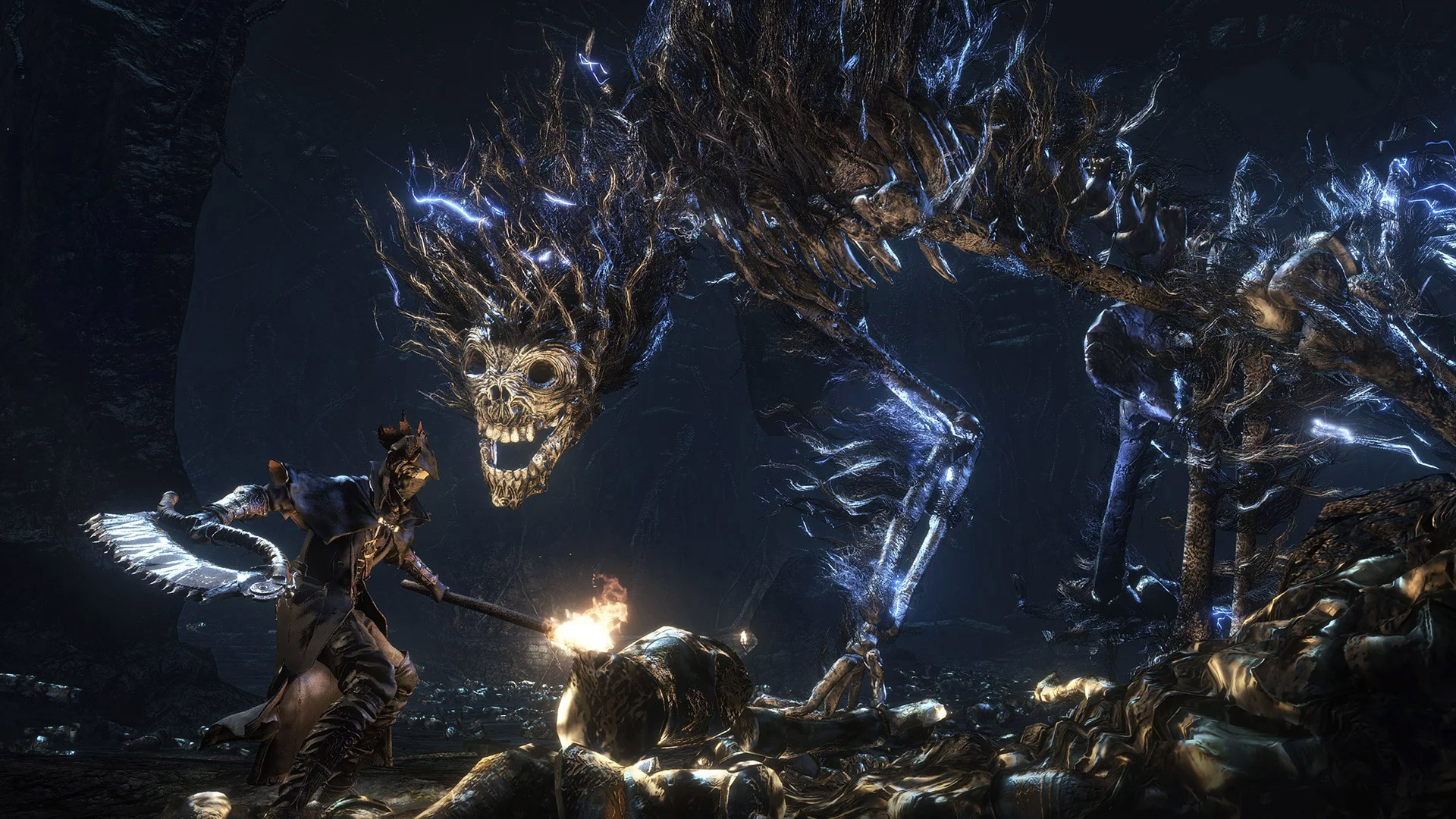 The PlayStation 4 has seen its share of ups and downs in 2015, from the wonderful Bloodborne and unexpected Until Dawn to the disappointing The Order: 1886 and delayed Uncharted 4. It could have been a lot better, but it just as certainly could have been much, much worse.

Still, big-budget exclusives aside, PS4 owners had no shortage of quality games to spend time with this year, including everything from blockbusters on the scale of Metal Gear Solid V to smaller, lesser-known gems like OlliOlli2, there was something for everyone, no matter your disposition.

Here are Destructoid’s nominees for Best PS4 Game of 2015…