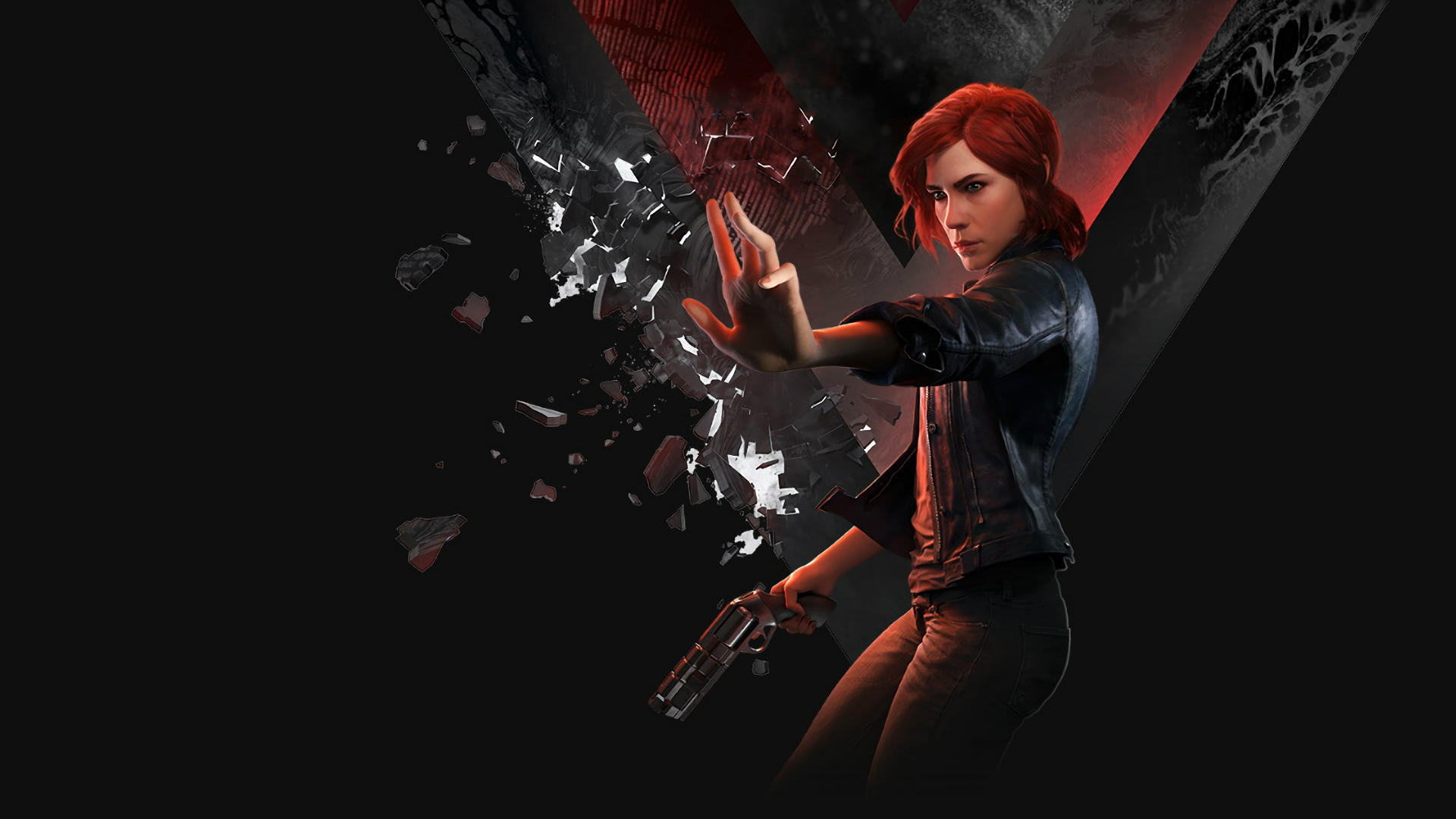 No losers here, but only one winner

We’re at that point again where console players and PC players are divergent in their hopes for the future. Console folks are like astronauts strapped in and sitting on the launch pad, eager to blast off into the new worlds of PlayStation and Xbox. PC players are aboard a warship in the open seas, rowing ever-steadily forward and onward.

[Read this in Ron Perlman’s Fallout voice.] PC. PC never changes. Not suddenly and drastically, anyway. It gets a little better all the time, constantly pushing its own boundaries from a tech perspective. Sure, there are ray-tracing GPUs and threadripping processors, but PC doesn’t really give people a single unified excitement about hardware the way consoles do. Instead, they’re left to focus on software. You know, the actual games.

Oh hey, did someone say Fallout? That’s convenient because 2019 saw the best Fallout in many years, except it wasn’t Fallout in name. It’s The Outer Worlds, and Obsidian’s space RPG is in critical danger of taking home a lot of end-of-the-year awards.

It has stiff competition though. Remedy’s Control is an SPC Foundation story come to life. It’s also the best Remedy game to date. Apex Legends is the battle royale that stole hearts and viewers this year. Samurai Shodown was the best fighting game of 2019. There’s a game about being a dickhead goose (also known as a grey duck in Minnesota and exactly nowhere else).

These are the nominees for Destructoid’s Best PC Game of 2019: