This year we’ve split up our action and adventure categories as there’s just so much that can fill each now respectively. Gaming offers so many ways to escape the realities of life, and action-style games are the best way for people to let off some steam without inflicting actual pain in real life.

Here are our nominees for best action game of 2013. 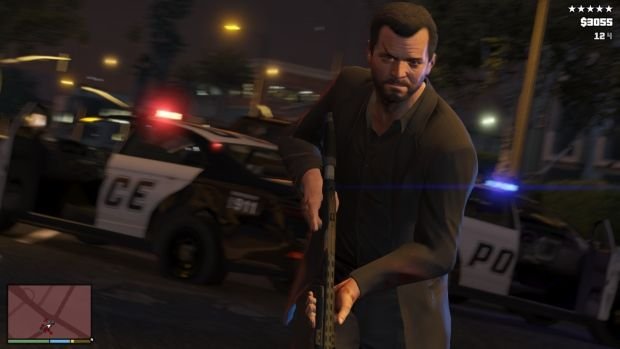 With its hours upon hours upon hours of content, GTA V provides some incredible new story missions full of explosive setpieces and increasingly frantic scenarios. Each character has a unique series of missions, some of which cross over with other characters, and bring with them a unique flavor. Franklin finds himself embroiled in assassination plots and carjacking objectives, Michael’s missions see him juggling his family life and his criminal dealings, while Trevor’s experiences all end with equal amounts of carnage and chaos. A lot of classic gameplay, from surreptitiously tailing enemies to sniping key targets, are represented during the course of the campaign, with a few new twists thrown in. 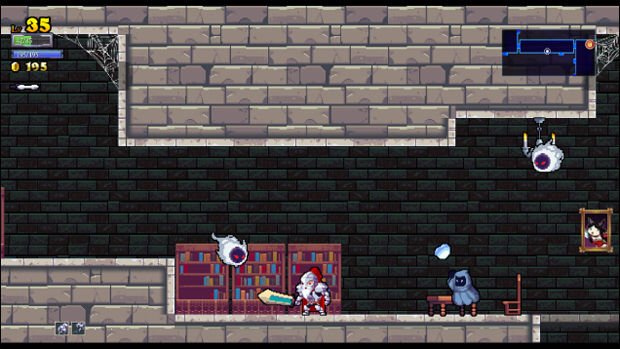 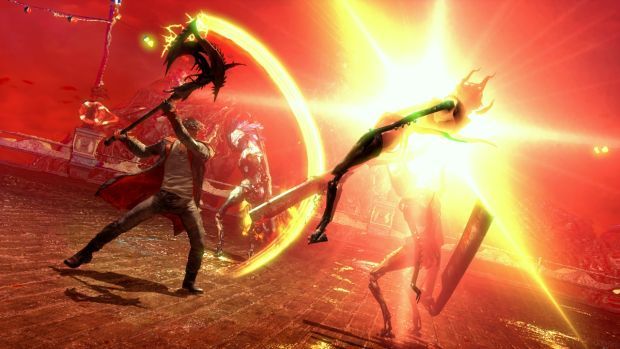 Nowhere is this more evident than with the bosses. From a foul-mouthed vomiting succubus to the cackling digital head of a demonic Bill O’Reilly substitute, each boss battle is bombastic, memorable, and gloriously stupid. Many of them provide environmental puzzles as well as combat challenges, blending the two gameplay elements remarkably well as Dante swings from platform to platform before seizing an opening in the foe’s attacks and closing in. Like elsewhere in the game, many of these huge fights focus on Dante pulling objects or pulling himself, a focus that brings some delicious imagery during one particularly motherly battle. 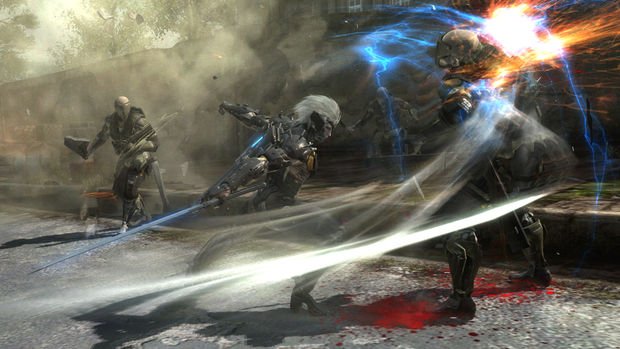 On top of that, passing up on combat means passing up on a whole lot of fun. Basic combat is simple and elegant in design. A button each is dedicated to light and heavy attacks, which can be chained together in various combinations. The light attack also serves as a block when held and aimed with the directional stick and can be timed with enemy strikes to open counterattack opportunities. New weapons are collected by defeating the Winds of Destruction, replacing Raiden’s heavy attacks when equipped and opening new combos. Platinum has demonstrated ample ability with this style of game and similar mechanics in the past, and Revengeance is served well by that experience. 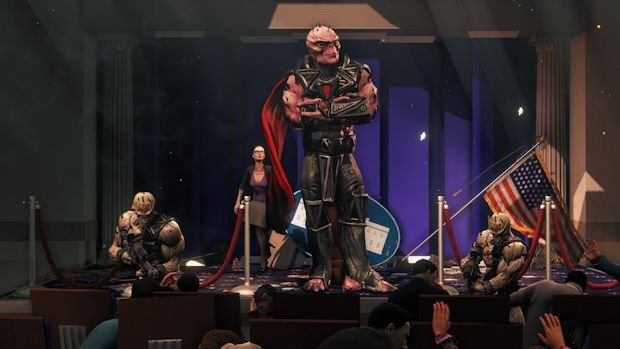 As well the main story missions, all of which are fantastically varied and regularly make affectionate fun of other videogames and genres, each member of the Saints has specialized Loyalty missions, there are loads of activities and collectibles to find, and a whole host of extra challenges. New activities include a riff on the old Fight Club challenges (this time using super powers), Genki Bowl (in which you throw people, cars, and Genki items through floating rings), and special races through the simulation’s virtual systems. Of course, classics like Insurance Fraud and vehicle thefts have been retained. 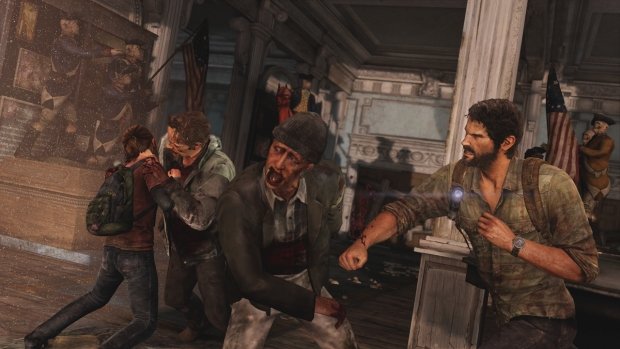 There are several dangerous scenarios Joel and Ellie will find themselves in, falling largely into three distinct camps — a hunting party of human bandits, a group of weeping Infected, or a nest of creatures known colloquially as Clickers. Some encounters may offer a variety of opponents, and some situations will be entirely different, but to spoil them would be quite unfair. 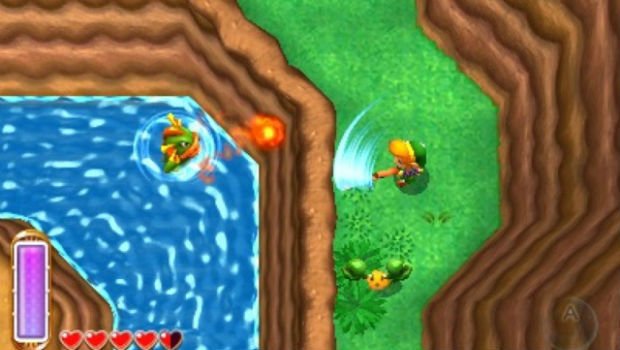 The Legend of Zelda: A Link Between Worlds

Read the full The Legend of Zelda: A Link Between Worlds review. 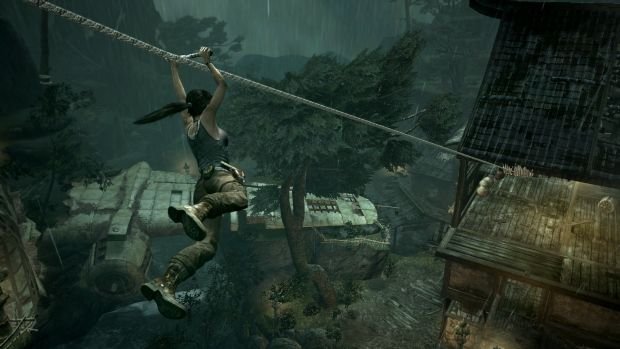 Evolving from past installments in the series, and taking no shortage of cues from Uncharted, Tomb Raider gives us a heavier, more methodical game, liberally peppered with impressive setpieces and moments of calm eeriness that almost borders on survival horror. When not in combat, Lara will be climbing rock faces, jumping over chasms, shimmying up ropes and solving puzzles, all using a fairly simple interface that tosses in the occasional one-button QTE to keep you on your toes. Although not quite open-world, each environment is significantly large and littered with a ridiculous amount of hidden items and collectibles. As Lara gains new equipment, she can fast travel to previous areas and access previously unreachable territory, firing rope arrows to cross large gaps or using a pickaxe to pry open doors. 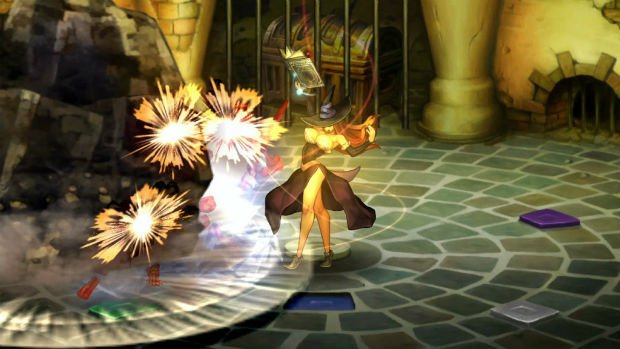 There are tons of homages to old beat ’em ups, some of which are extremely evident to old school fans. Right off the bat, many of you may recognize some direct calls to Golden Axe, including the sack-holding thief who tries to steal your treasure, and the ability to ride creatures. As a huge fan of King of Dragons (my personal favorite beat ’em up), I noticed a few direct homages — I’m talking specifically about the diversity of the boss fights, that employ some brilliant design choices to help cement the encounters into the pantheon of the genre. 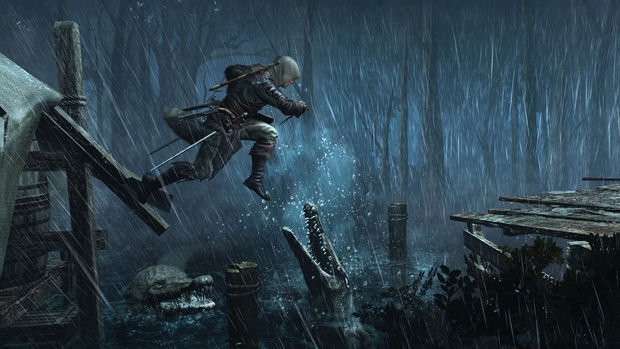 Exploring the seas turns up more activities the player can engage in with more variety in their gameplay. Locations where sharks and whales can be harpooned put Kenway on a rowboat to engage the beasts in tense, thrilling combat. A diving bell acquired midway through the campaign allows the exploration of shipwrecks which hide treasure and plans for powerful ship upgrades. The underwater areas have some issues, mostly related to lighting being so poor as to be completely disorienting, but offer a nice challenge in the more difficult regions of the map.

In the mean time we want you to tell us which game has the best visuals of 2013.