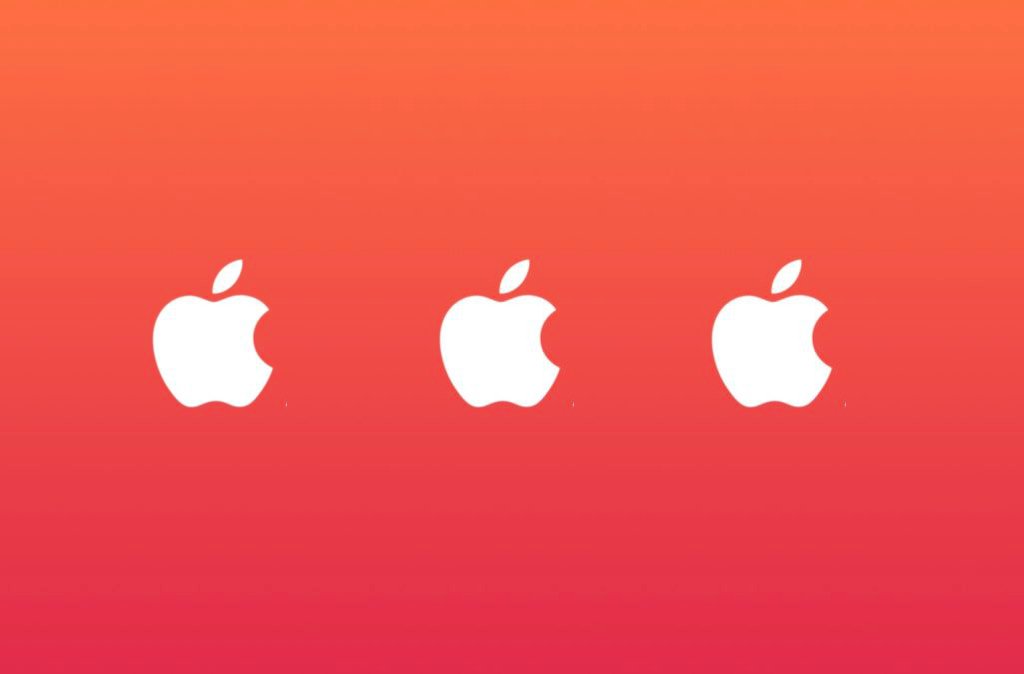 The Times They Are a-Changin’

Mobile gaming was difficult to get excited about at the beginning of 2019. Most of the titles I booted up in the first few months were hits from 2018 — or Roller Coaster Tycoon Classic — as everything new for the year just didn’t stand out among all the other available apps. The marketplace had grown stale.

Then in March, Apple, of all companies, decided it was time to shake things up and change the way it offered games to customers. That month, it announced Apple Arcade, a new subscription service that gave iOS device owners access to dozens of ad-, loot box-, and microtransaction-free games. For a low monthly fee, players would get to enjoy dozens of games without worrying about the regular pitfalls of the marketplace.

It’s still too early to say if the Apple Arcade gamble — as well as Google’s own Play Pass subscription service — will pay off in the long run and usher in a new, more enjoyable era of mobile gaming. But for anyone who loves playing games on their iOS devices, it’s been well worth the monthly subscription fee. Of course, if it does crash and burn and Apple gives up on it after a year or so, there are still many developers out there willing to take a chance and publish their excellent smartphone games the old fashioned way.

These are the nominees for Destructoid’s Best Mobile Game of 2019:

Filed under... #Game of the Year#mobile#Mobile gaming